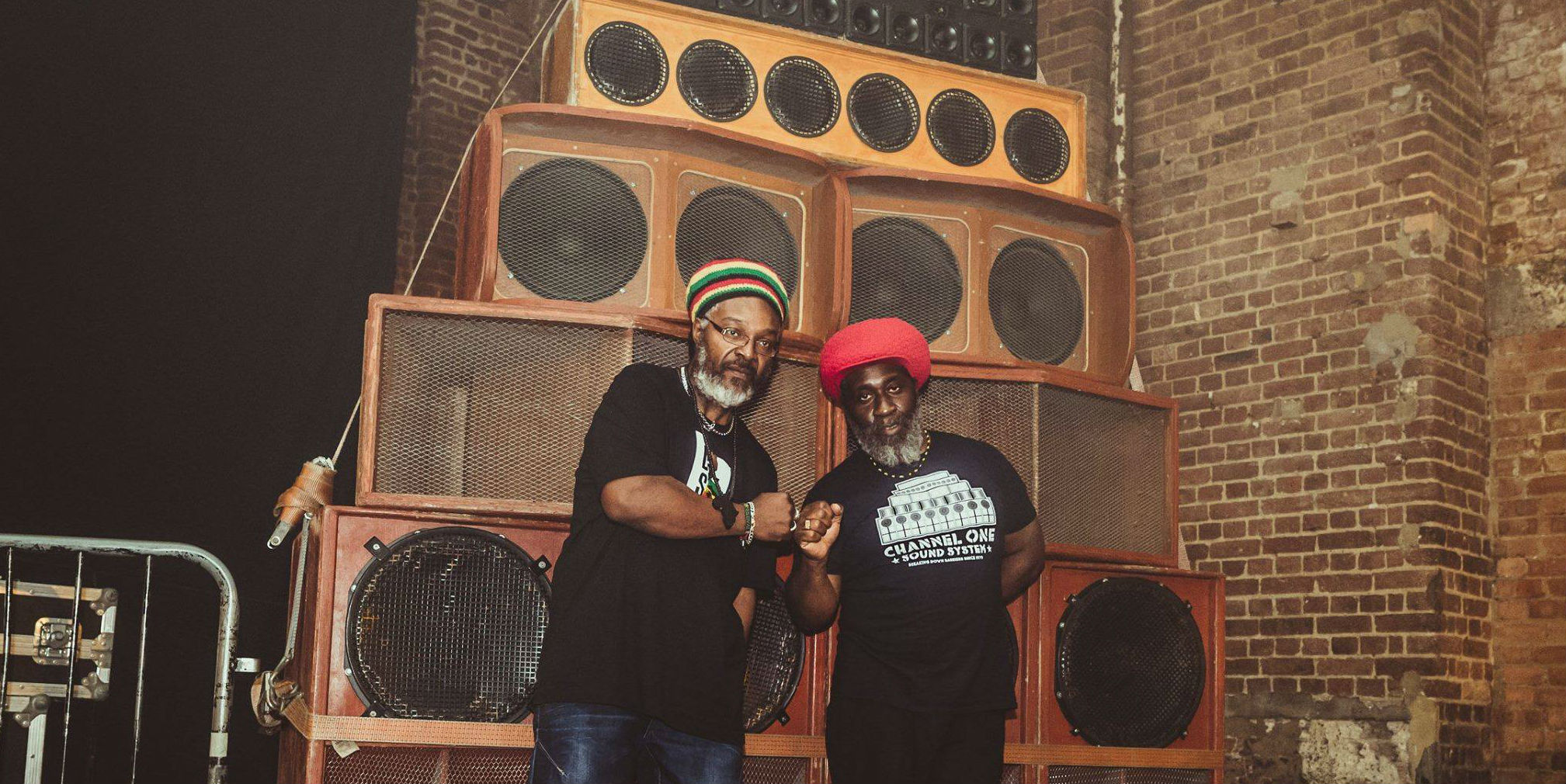 Conceived in 2016 as a celebration of reggae music and culture, Goa Sunsplash returns for its fourth edition in 2019 to Madrem, Goa – this time as a two-day festival, from January 12-13.

Founded by Reggae Rajahs, the festival has announced a lineup of artists from all around the world, with a mix of legendary artists and collectives, as well as fresh talent.

The festival will be headlined by Jamaican reggae superstar Anthony B, who's known for his energetic and versatile shows. Joining the 'original fireman' are pioneers in the UK underground system and one of the most established reggae sound systems from the UK, Channel One Sound System.

London's famous Reggae Roast soundsystem rounds up the roster, along with Hyderabad-based DJ and radio presenter Dakta Dub, Goa-based French selector Rudy Roots, and, finally, the festival's own 10,000 Lions Sound System, which will be represented by an international crew including Ninjahdread and Realoveution.

As of December, the festival has added a few more names to the lineup, which will be sure to have the fans stoked: world renowned beatboxer Dub FX, London reggae veteran Earl Gateshead, Tel-Aviv based selector Zipporah, India's DJ SA, Boombay Djembe Foelas, DJ Uri and Paper Queen. Also making a presence at the festival is the BFR Sound System, which will join the 10,000 Lions soundsystem, Austrian reggae band House of Riddim, French dub and reggae producer Damalistik and finally, Irish singer Cian Finn.

For further information, head to the Goa Sunsplash website, or follow them on Facebook. Additionally, you can also watch their lineup announcement video below, quirkily animated by Improper: