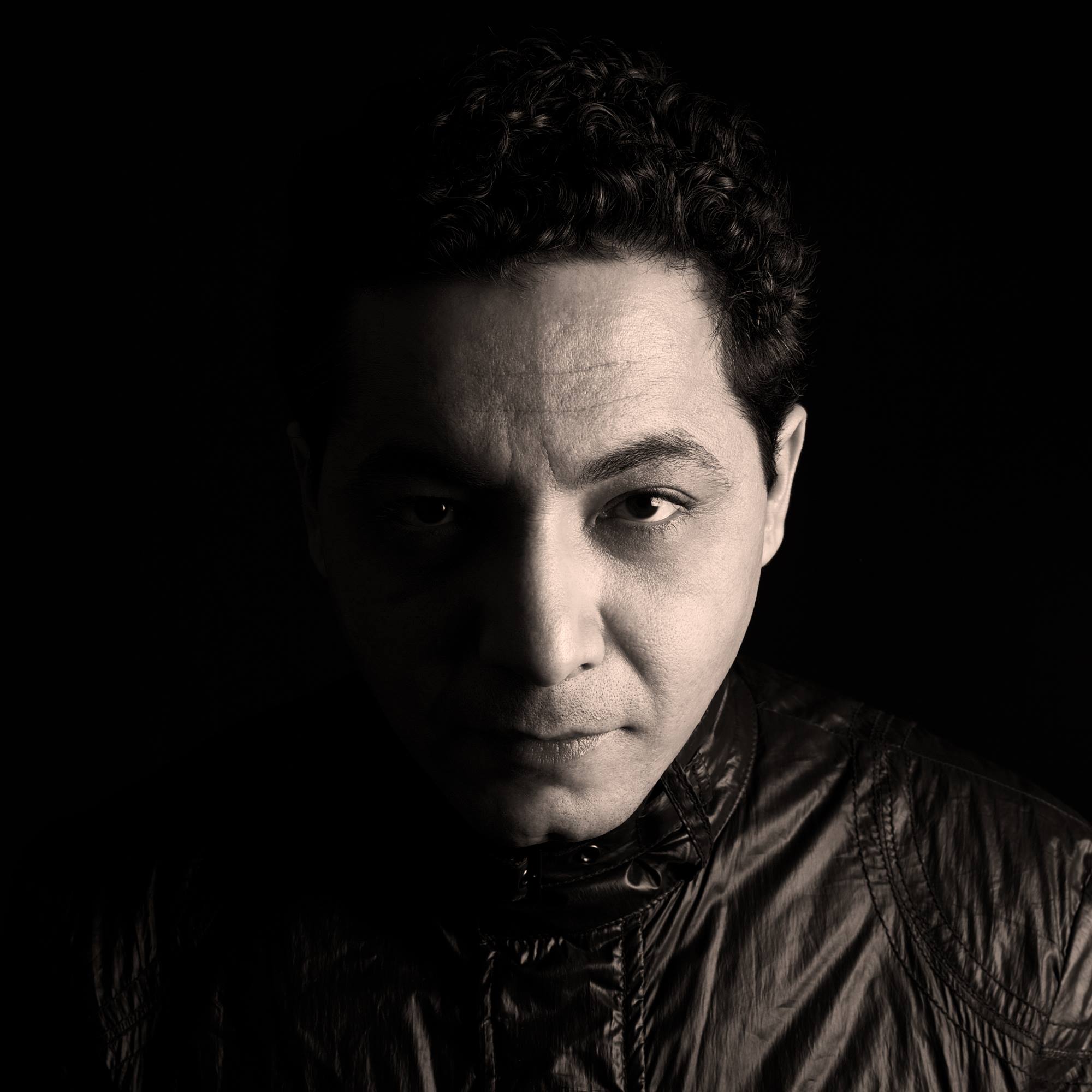 Acknowledged as one of the ground-breaking music acts to emerge out of India in the past 15 years, Gaurav Raina as one half of the Midival Punditz, is no stranger to pushing the envelope till it gives in. After over a decade and a half of Midival Punditz, Gaurav’s solo project – GRAIN is about going back to the roots and producing quality music. As a producer, Gaurav has earned varied experiences working with the likes of Anoushka Shankar, Karsh Kale, Sting and Norah Jones. As an artist, he has performed with international names such as Alicia Keys, Norah Jones, Usher etc as well as composed background scores for Bollywood films including Dum Maro Dum, Karthik Calling Karthik and Soundtrack. A DJ who plays cross-genre, experimental sets and explores new scenes and sounds, GRAIN’s music flows from electronica to Indian electronica and drum n bass to dubstep.

Popular Delhi venue Raasta has just announced the lineup and details for Raga Dub 3.0 – an annual property (a bit like a mini-festival, almost) that will run over the course of 3 days and feature...

Since our 1st announcement of Magnetic Fields Festival, we've simply been inundated with emails and messages from people wanting to know more. Whether it be information on tickets, artists or even... 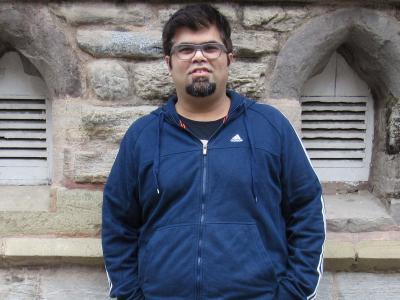 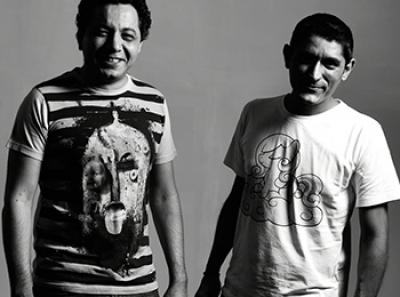 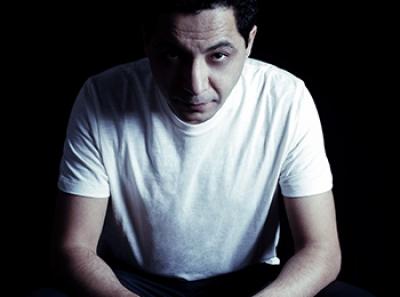