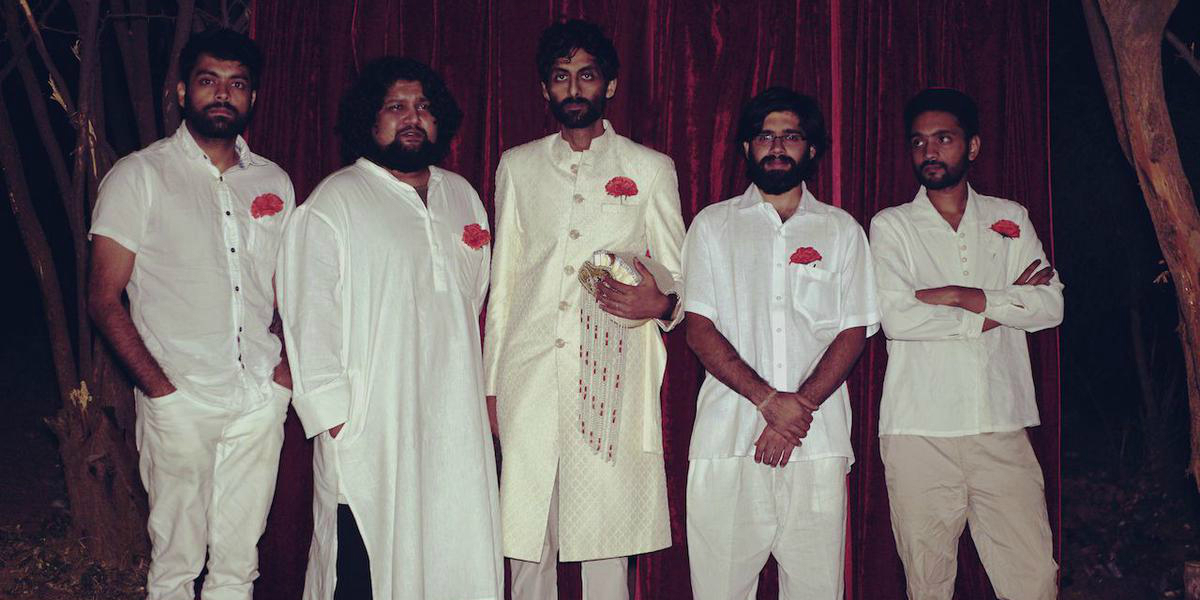 As February 8 draws closer, the air in Delhi has become increasingly strained, weighed down by tension for the upcoming state elections. Not only are any elections a particularly trying, crucial time for politicians and citizens alike, but these elections in particular arrive at a pivotal time, one that has seen the country divided, yet united in many ways, in reaction to the Citizenship Amendment Act and the proposed nation-wide National Register of Citizens.

In the past few days, there have been two instances where different shooters opened fire at protesters – once outside Jamia Millia Islamia University, and two days ago at Shaheen Bagh, where the brave women of the area have been (otherwise) holding a remarkably peaceful sit-down protest since December 15. There was also another reported incident from a week ago, where a man brandished a gun at Shaheen Bagh – however, he did not fire.

In light of the recent threats and incidents of violence, and with Delhi elections looming around the corner, the organisers at Shaheen Bagh are hosting “Artists Against Communalism”, a series of performances by musicians, rappers, poets, actors, comedians and artists from across India, between February 2-7, to “come together to celebrate unity, peace and harmony”. “Let's thwart every force that tries to bring us down through art, theatre and music,” said the announcement.

The organisers at Shaheen Bagh have also put out an earnest call to action to artists, musicians, poets and more to perform at and join their protest – “democracy needs you”. Any artists interested can get in touch with them through their Instagram account.

You can find further information and updates about the performance schedule here.