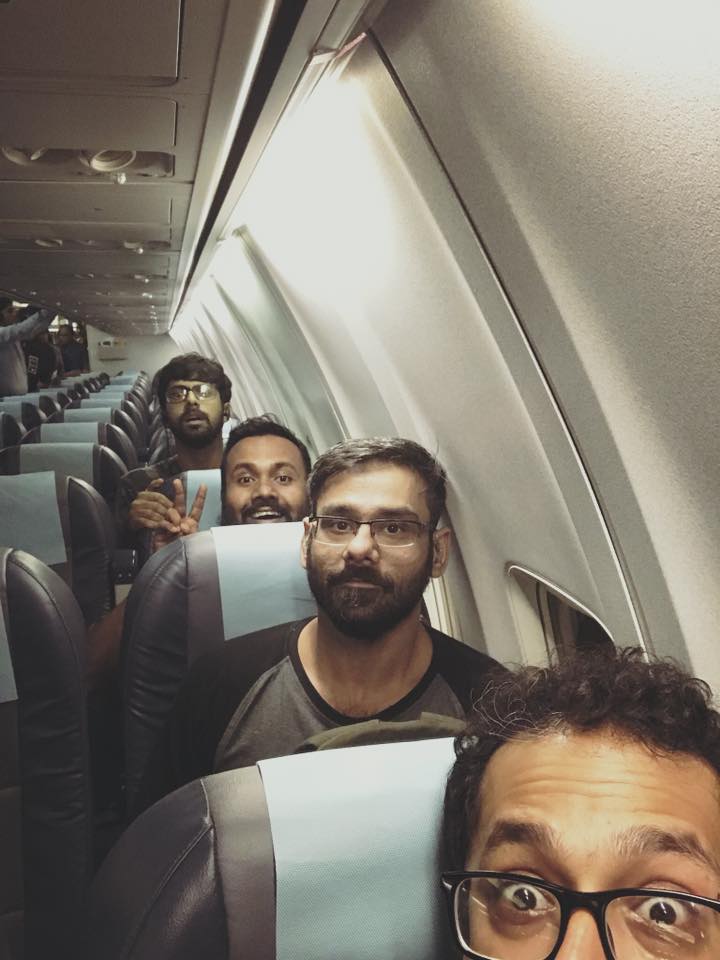 Since its inception in 2003 the band has performed at some of the most prestigious festivals in the country, namely the infamous GIR (Great Indian Rock), Bacardi NH7 Weekenders, Independence Rock, Deccan Rock, to name a few. In 2011 they were invited to perform at one of the biggest metal festivals in the world – Inferno Music Festival (Norway). Bhayanak Maut has shared a stage with the likes of Textures, Lamb of God, Meshuggah, Amon Amarth, to name a few. The band has released 4 albums so far and have been consistently touring the length and breadth of India.

Bacardi NH7 Weekender has announced the lineup for its Meghalaya and Pune editions which take place between 1 November-2 November, and 29 November-1 December respectively. Returning to Pune’s...

Parikrama, Pentagram, menwhopause, Shkabang and Barefaced Liar are amoung a handful of acts that have been confirmed to play at Jaipur’s Ravindra Manch open air theatre on 6-7 October. Billed as...