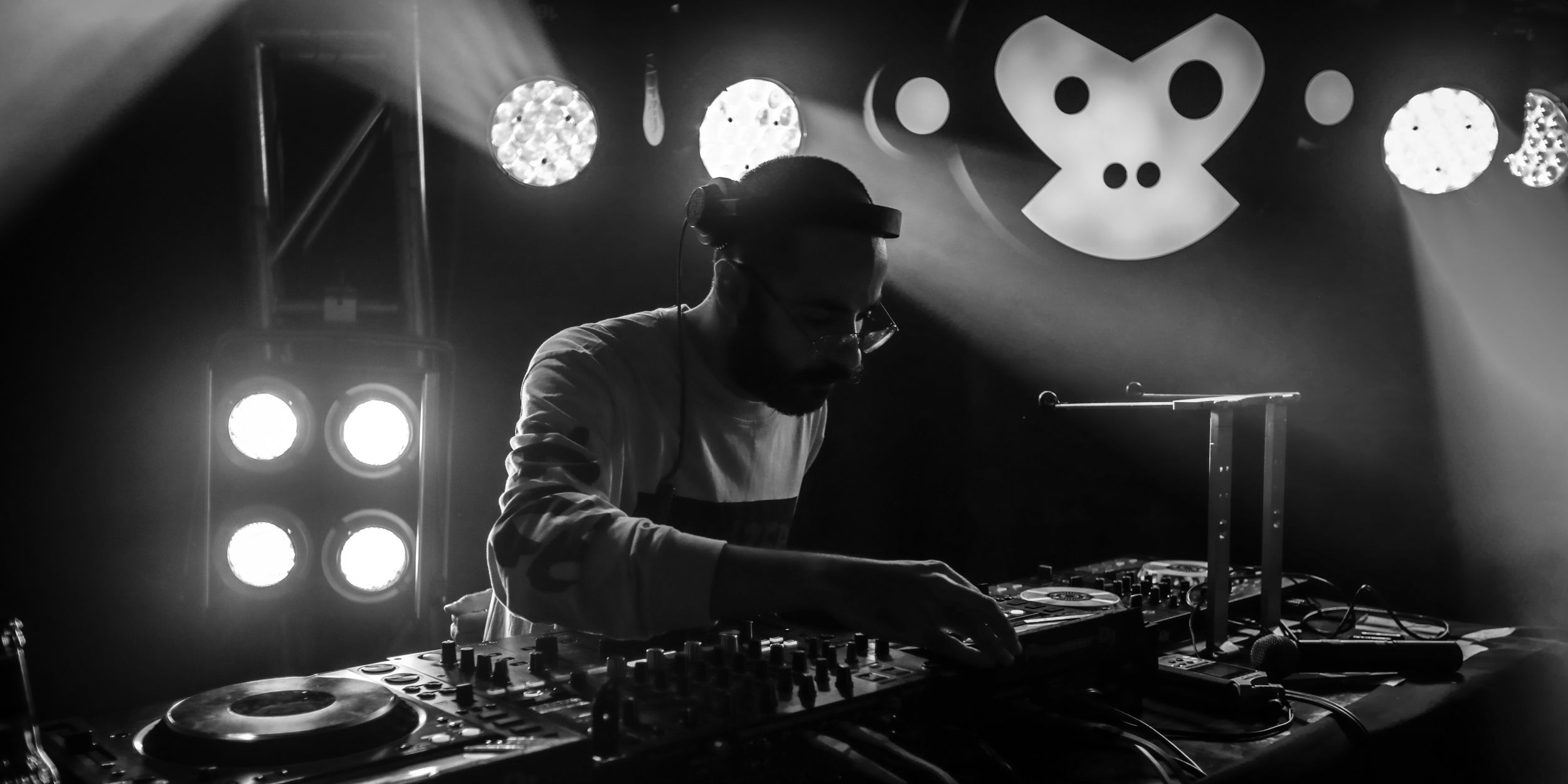 If you're sensing a frenzy gripping people around you, you can owe it to the 12th edition of the ICC Cricket World Cup, which commenced on May 30. The much-hyped quadrennial event – especially when you live in a country filled with cricket fanatics – is being hosted in England and Wales this year.

Fortunately, for those of us not able to witness the matches in person, Bira 91 (the official beer) is hosting official screenings of the most important India matches in: New Delhi, Mumbai, Bangalore, Hyderabad and Pune. For each match, screenings will take place simultaneously across the designated venue(s) within each city. So far, the dates announced include June 9, June 16 and June 30 as well as the final on July 14 – however more dates will be announced soon.

To top it off, some of the country's most seasoned bass and hip-hop DJs, including the likes of DJ MoCity, DJ Ishani, MadStarBase, DJ Uri, Paper Queen, Oceantied, DJ Karma, KAN-i, and Tansane, will be spinning tunes between innings and after the match.

You can find the designated venues for each city below: