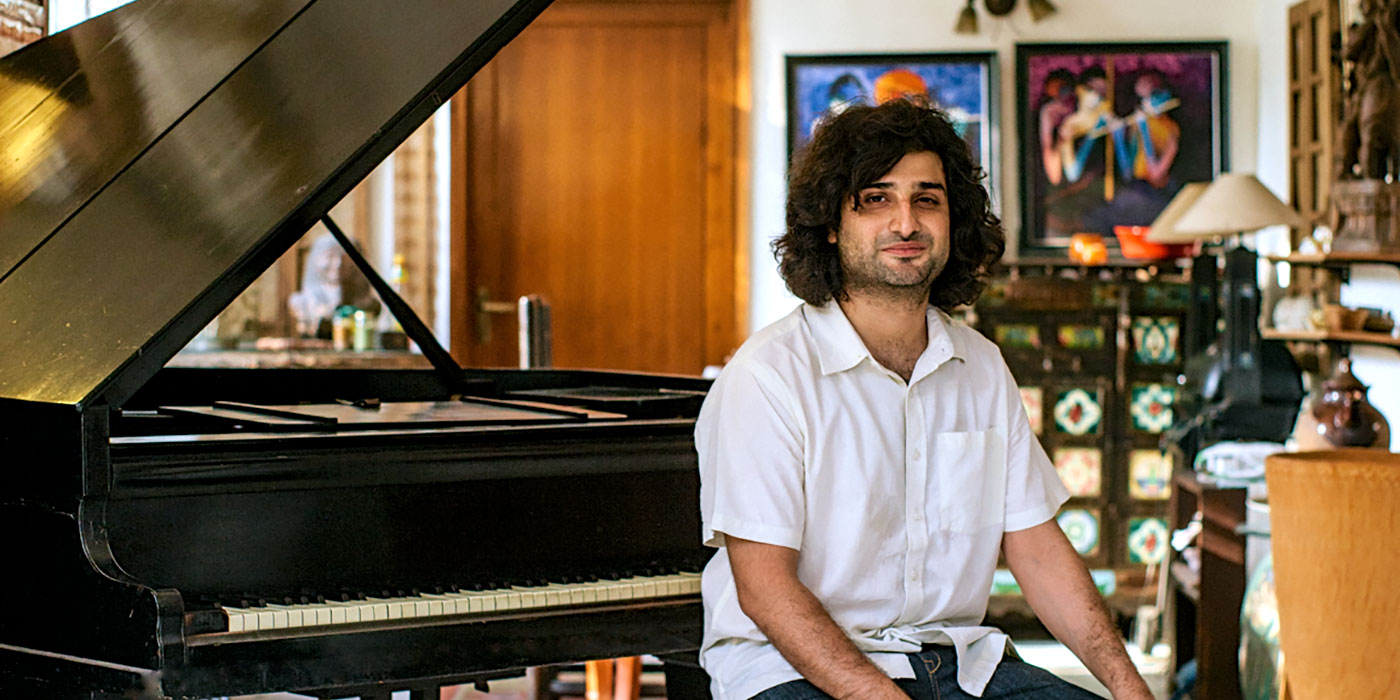 One of India’s most celebrated classical pianists, Sahil Vasudeva returns to OddBird Theatre with ‘The Un-Recital’ - A concert series that will take place on all three days between 19-21 April at Oddbird Theatre In New Delhi.

One of India's most coveted pianists, Sahil studied piano at Denison University, Ohio (2004-2008) and later with Irina Biryukova (2012-2015) in New Delhi. He was studying under Late John Raphael at the Delhi School of Music.