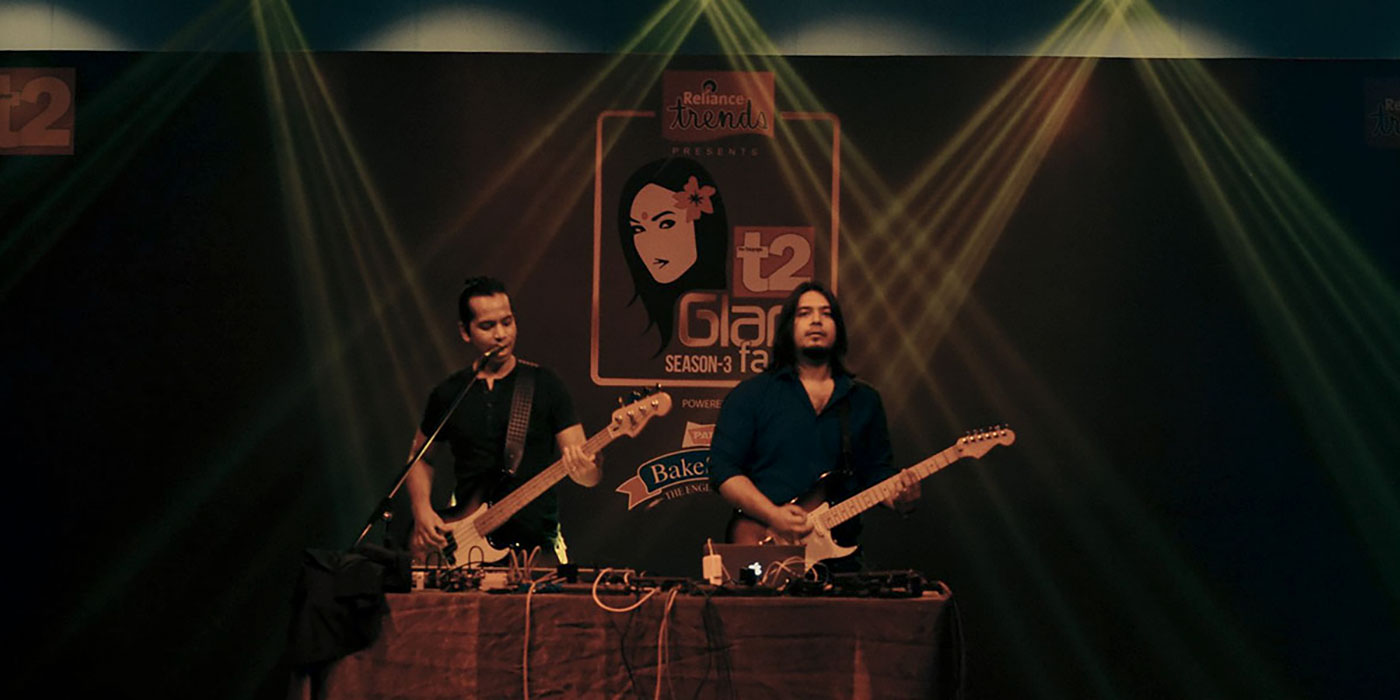 Curtain Blue is Abhishek Bhatia's solo project. Vocalist of Delhi based band, The Circus, Abhishek has also been producing his own electronic music and has finally decided to take it live in the Curtain Blue avatar. Fusing haunting vocal melodies with down tempo and bass sensibilities, he aims to create a textural blend which can uniquely be called his own.