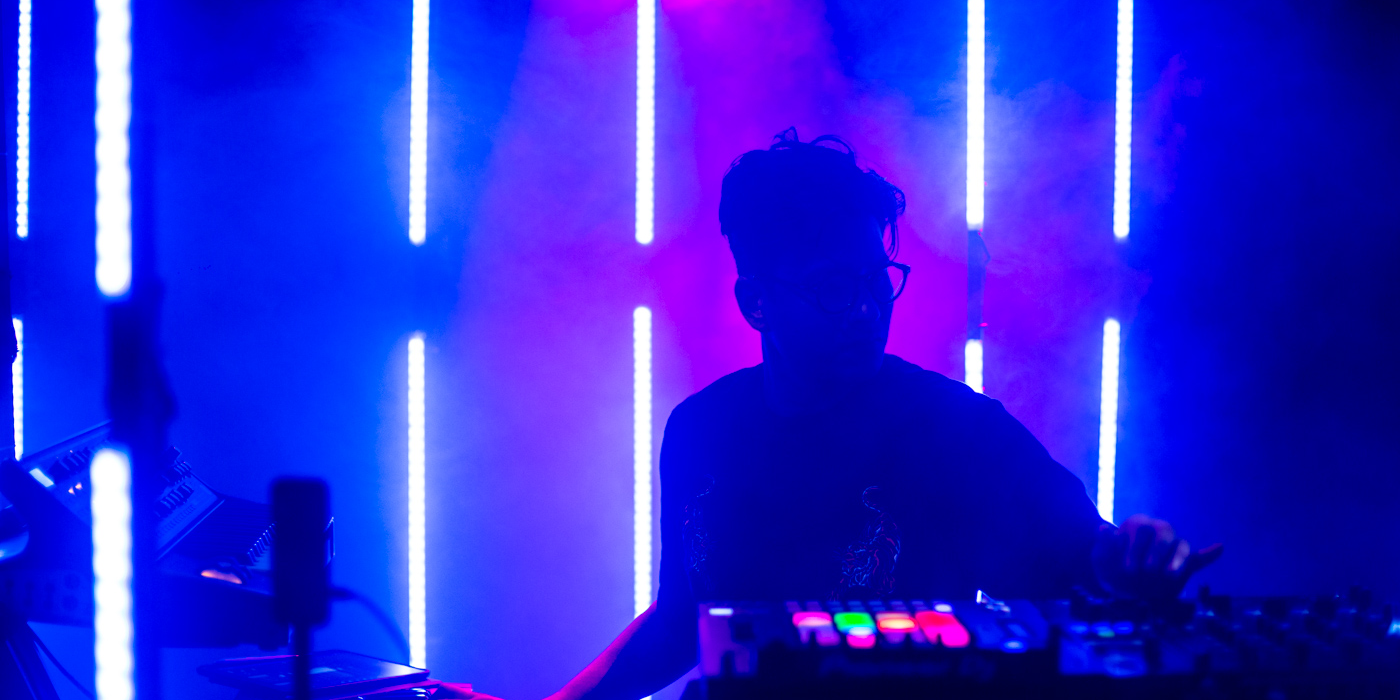 DJ Paypal is a footwork producer. Born in North Carolina, they reside in Berlin and are a member of the Teklife crew. Live, Paypal is a psychedelic high octane club workout plan. His take on Juke and Footwork is kaleidoscopic and vivid, expanding on the Teklife template for a sound that looks backwards and forwards in equal measure.

The duo are known for bringing non mainstream electronica sounds to their audience. Their sounds resonate with influences from the entire Indian diaspora with their performances being appreciated by a wide format of audience throughout the country.

Weekend Heroes are Felix Timelock and Eli DJ Zombi, old time players in the global electronic scene. Timelock has found success in the international psychedelic circuit and Zombi is one of the leading progressive house DJs from Israel.

Nida's music is a blend of artistic tribal flavours and a super groovy vibe. She plays afro house, deep house, techno and electronic.

Kenzani is an Electro-House project created by the Delhi/Caribbean based musician and producer, Kedar. His musical influences are rooted from Indian, French & Caribbean origins.

Zequenx is a member of New Delhi-based female and female-identifying collective Coven Code who plays dark minimal techno sprinkled with a hint of psychedelic elements.