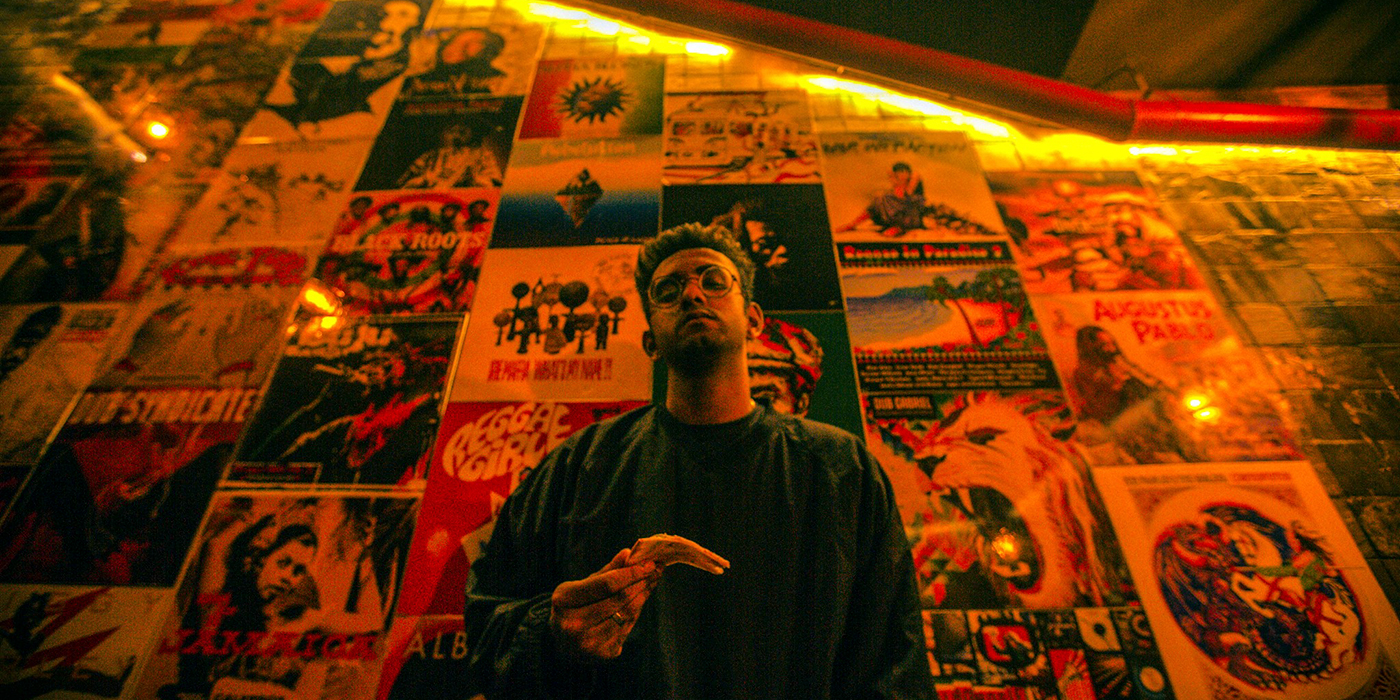 Formed by Ashwin Dutt and Arun Singh Ravi in early 2010, The Riot Peddlers were joined by Animesh Das in October that year. Dhruv Sarker joined the band in June 2019, replacing Dutt. From current affairs, to issues that have been annoying, irritating, and plaguing the world for time immemorial, The Riot Peddlers are a voice that stands up for what they believe in.

Mumbai-based traditional heavy metal quintet Albatross is a band that combines bone-chilling stories with bone-crushing metal. The band started out as the solo project of bassist Riju Dasgupta (Workshop, Old Monks) who wanted to marry his love of literature with his other love: metal. Later on, a lineup of like-minded musicians was standardized and Albatross was born.

This outfit started in Mid 2010. Brought to life by the ideas of Aakash Sherpa and Abinash Moktan. Having mutual tastes in music, they started laying down the foundation for IHD. Bringing their own brand of Ferocity to the Songs they lay, they lay waste to the venue with their tracks and bringing a new twist to the metal formula.

A Kolkata-based producer and DJ.

Boombay Djembe Folas is an exciting and energetic group of drummers who play traditional rhythms from West Africa and are the pioneer to do so in Mumbai.

The Many Roots Ensemble is an evolving entity of varied music made by equally if not more, varied musicians. The music they make has taken roots from Jazz, Funk, African, Folk, Classical, Reggae, Disco, Fusion, Electronic and Experimental.

Park Circus is a Kolkata-based alternative hip-hop collective, with Azad on the mix, JoyRoy on bass, and National Animal on the beat.

Singer-songwriter and multi-instrumentalist Rounak Maiti has been quietly releasing home-recorded acoustic experimentations, ambient ramblings and folk rock songs since 2011. What started as a bedroom-focused covers project like many other kindred spirits, evolved into sparse and confrontational ballads, characterized by Rounak's raw production and restrained, delicate voice. He joined forces with Pagal Haina Records (Run it's the Kid, Ditty, Peter Cat Recording Co.) shortly after high school, and has since performed live across India and the United States.