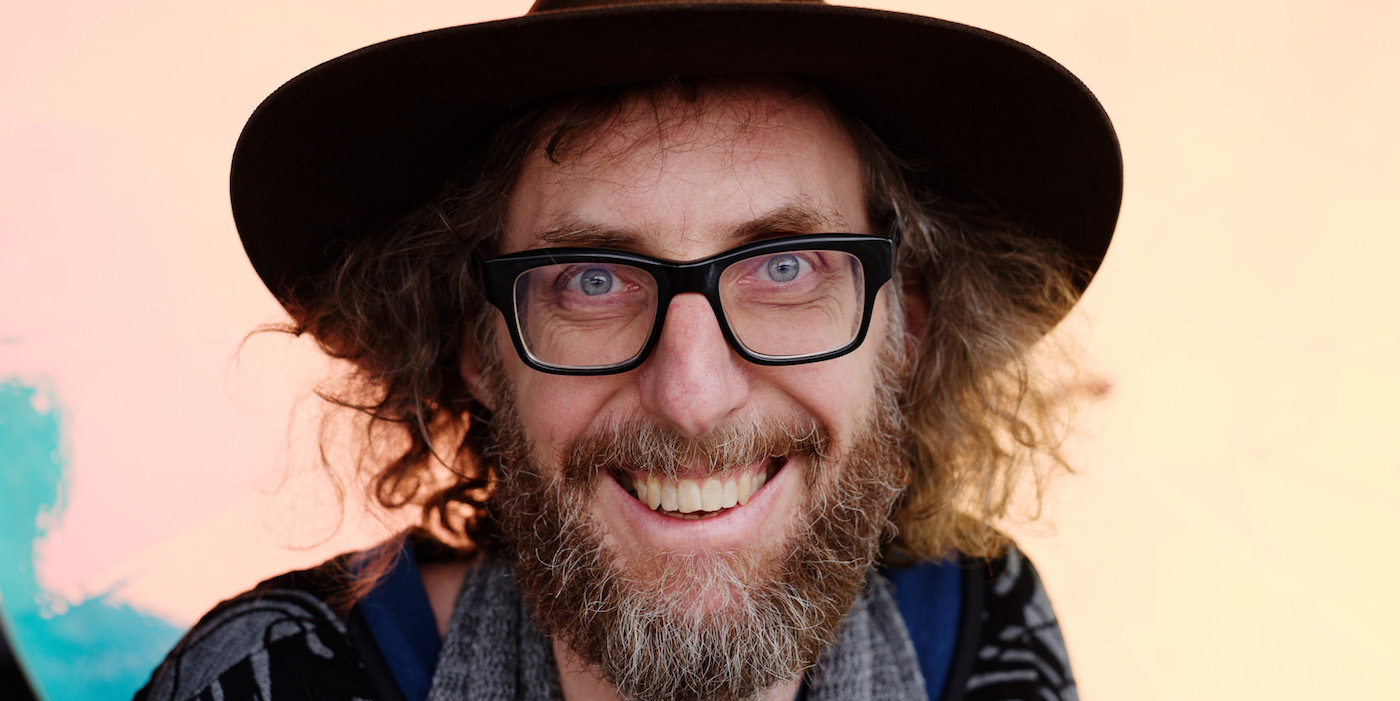 Over the last 20 years Acid Pauli aka Martin Gretschmann has been exploring new fields of music off the mainstream paths: psychedelic, adventurous and full of musicality.

In the mid 1990s Martin Gretschmann entered the light of attention with his pseudonym Console, an act he is known for until today. Shortly thereafter, Martin Gretschmann became a part of The Notwist and and added a certain electronic twist to the band. With his solo project Acid Pauli he created several records, remixes and podcast in the last couple of years. Since 2011 Acid Pauli lives in Berlin, where he became a part of the collective The Feathered Sun.