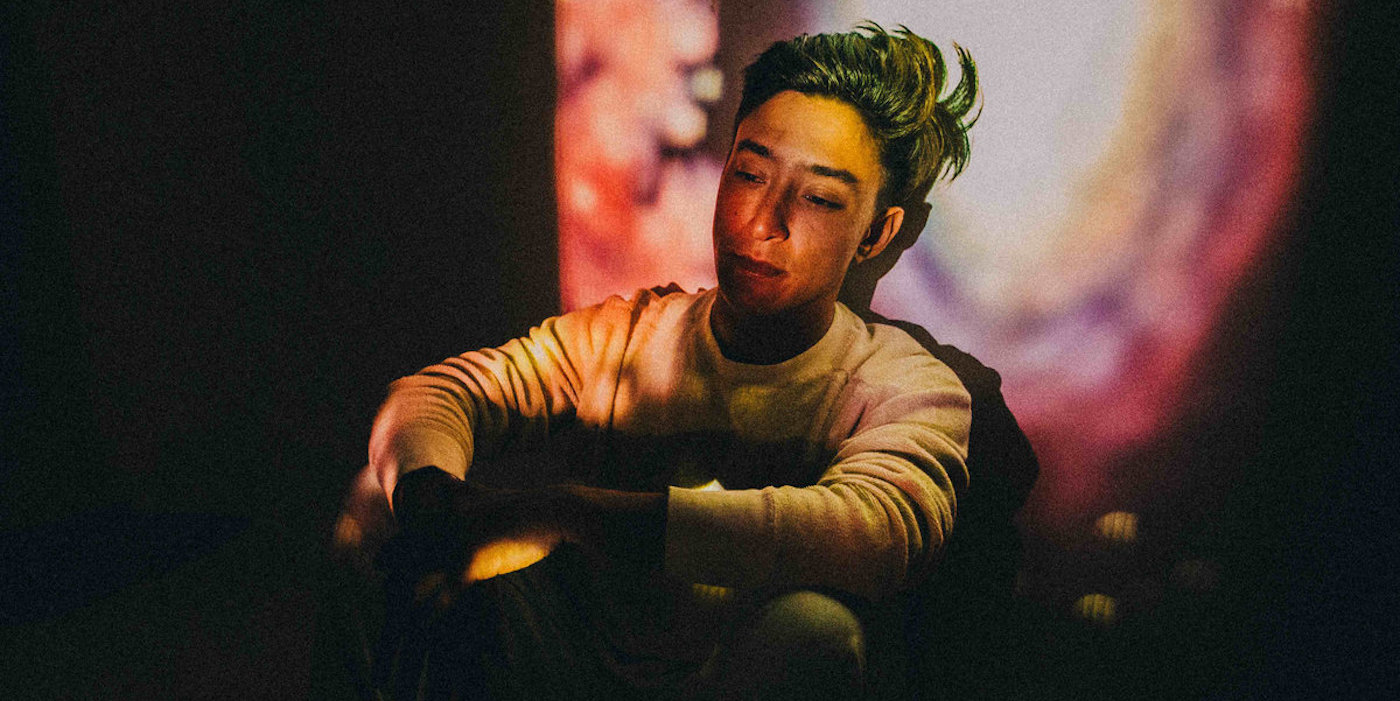 Returning for its fourth edition, ecologically focused music festival Echoes of Earth has announced the first phase of its 2019 lineup.

You can buy the festival passes here and head to Echoes of Earth website for more details.