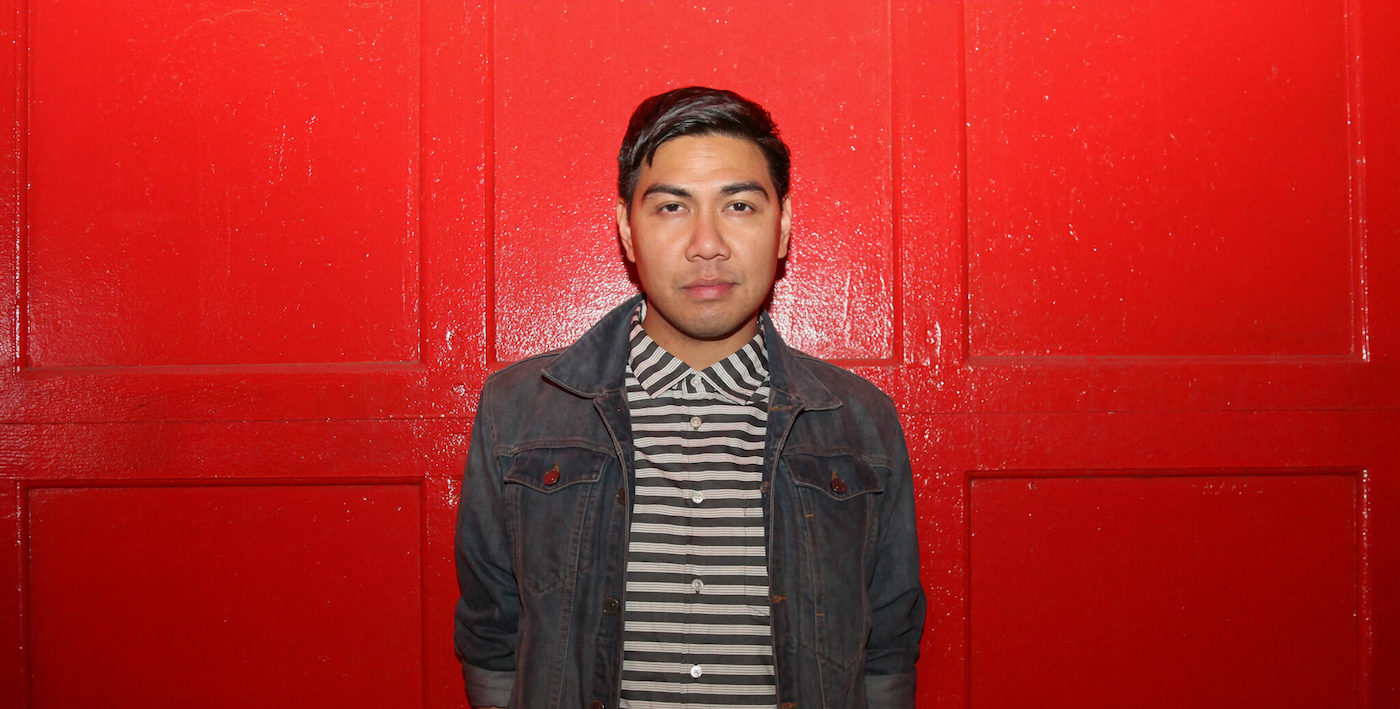 Mike Servito's upfront dirty deep and bitchy taste has had an impact on Detroit nightlife for over a decade. From debuting in 1995 at Dat's Poorboy parties, to being a resident at blackbx and Ghostly's Untitled (along with Derek Plaslaiko, Tadd Mullinix, Matthew Dear, and Ryan Elliott), contributing to the bizarrely popular, wild and free Dorkwave, and progressing that concept into the forward thinking gay party Sass, to blowing minds at Interdimensional Transmissions' No Way Back parties, Servito has made his impression. Moving to Brooklyn, Detroit's loss has been their gain, as he has found a proper home with a residency at The Bunker, and representation by Beyond Booking in North America and Odd Fantastic in Europe.