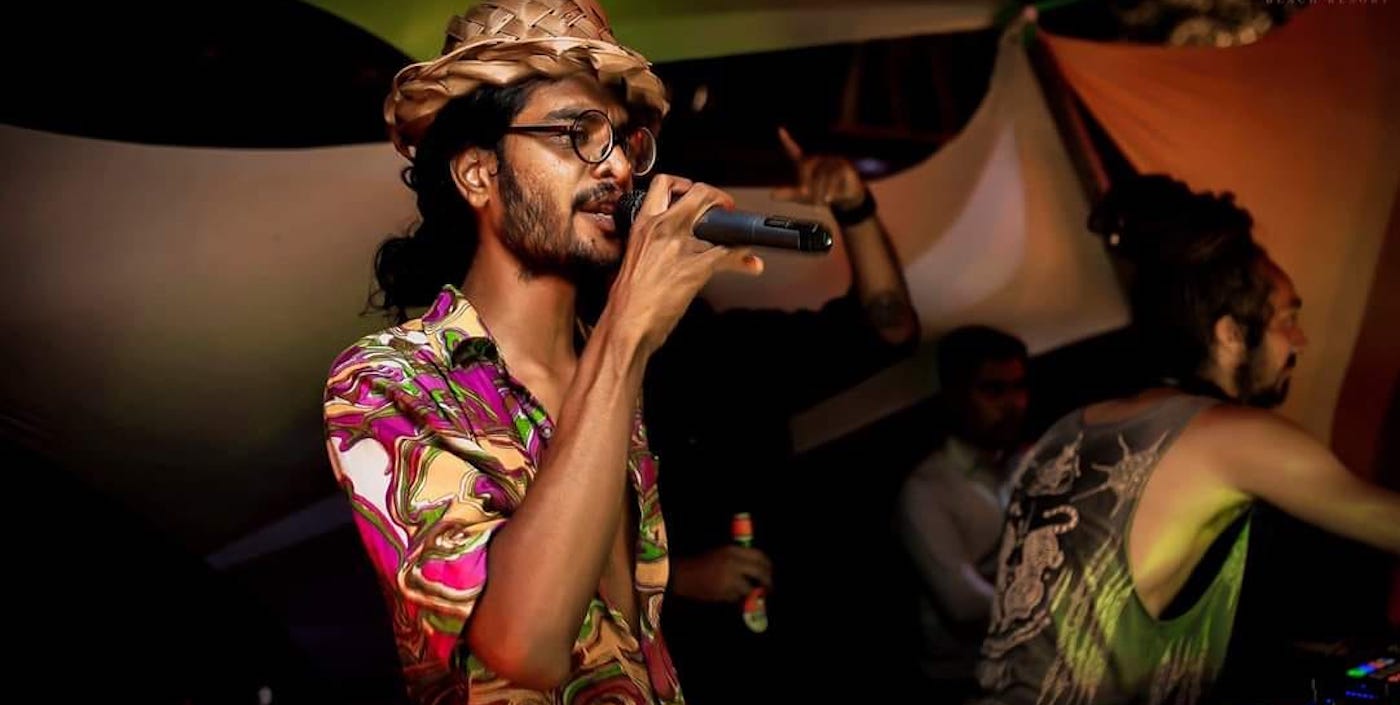 Selektor, and Frontman, Sweden’s Ninjahdread I-Jah has mastered reggae and dub and can make any audience groove to his selection. Touring from past 4 years across India spreading reggae roots and sound system culture, he is the co-founder of 10,000 Lions Sound System.

Sanyas-I is Kiran Borker from Hyderabad who has been representing Monkey Sound System since 2012.

Sanyas-I has been passionate about Dub, Reggae, Dancehall and its various Caribbean subgenres and been mentored by some of the pioneers in the Indian Reggae scene such as Dakta Dub and General Zooz to push the frontiers of reggae music in India. Having picked up the Foundation style from these veterans, Sanyas - I delivers a scintillating mixture of Indian style combined with Reggae culture -a truly unique combination stemming from the suburban Indian underground but reflecting a cosmic spiritual vibe.