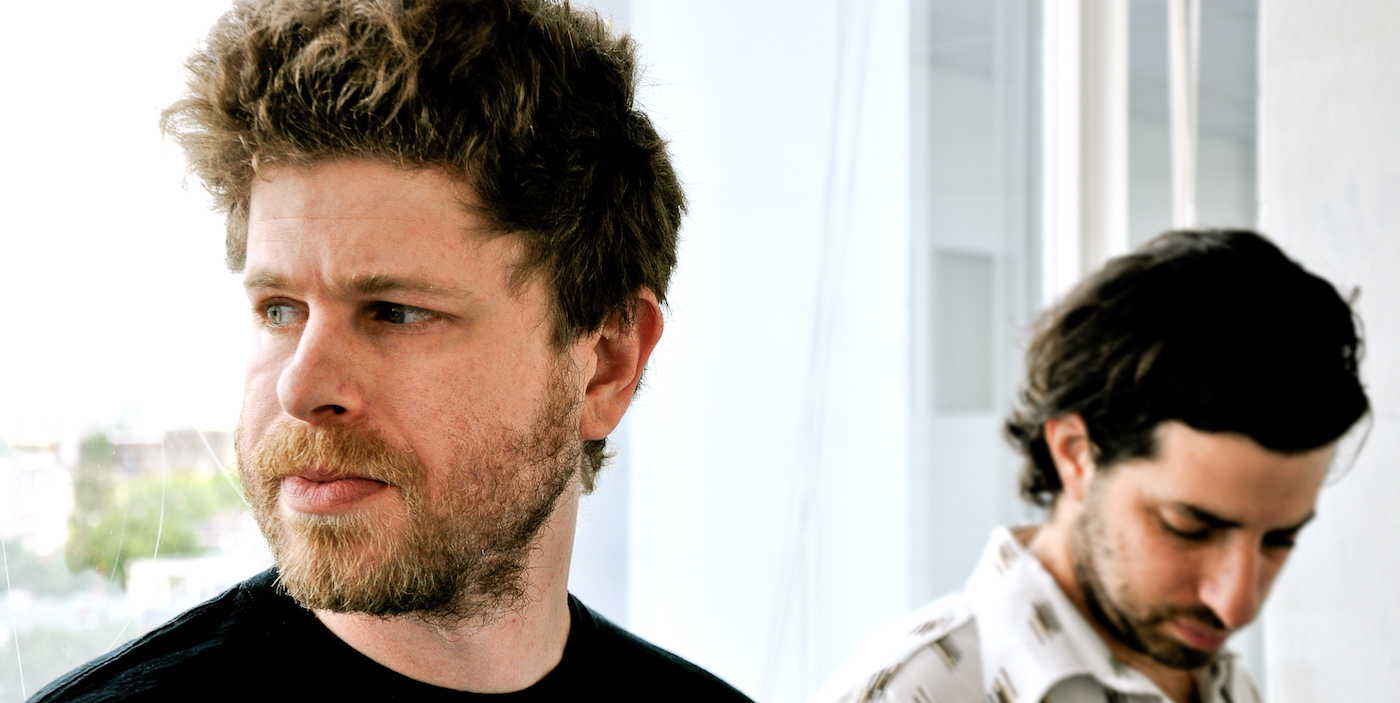 Joining forces for the first time through bebop jams in the mid-90s, Gal Aner aka Juju and Jordan Czamanski aka Jordash started their creative partnership playing and composing for experimental jazz ensembles. The Israeli-dutch duo build their live sets from scratch, without any synth presets or pre-programmed beats – noodling away with arpeggiators, drum machines and a multitude of gears, just like they did with guitars and pianos during their formative days as active jazzheads. The result is a gradual coalescence of textures which lends itself to an immersive and engaging experience.

A firm believer and preacher in conveying his musical expression to take fun seriously, Cosmic Capsule is about telling interesting tales via sounds to make people rise instead of fall.