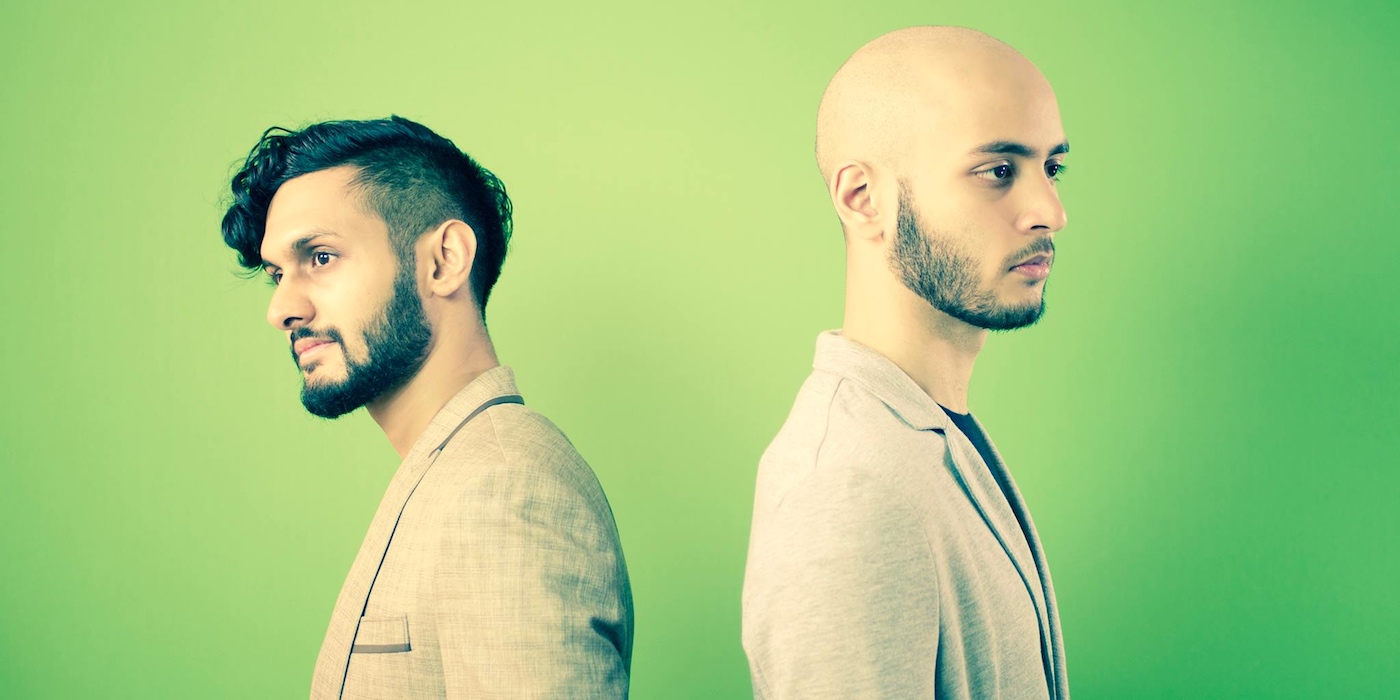 Paraphoniks is a Bombay-based electronic music duo. Inspired by many musical styles, Shatrunjai Dewan and Sid Shirodkar tie their disparate influences together by a shared love of modular synthesisers and other electronic instruments. Combining the immediacy and often unpredictable nature of these weapons with more conventional instruments such as guitars and keyboards, Paraphoniks employs a unique approach to both making music and live performance.

Tre Ess aka Sumit Singh Solanki is a producer and MC from Ranchi, Jharkhand

Rishab Lohia aka The Mellow Turtle is an electronica, blues, and experimental producer from Ranchi, Jharkhand. Melancholy and confusion fills his mind as he shuttles between being an entrepreneur, social worker and musician. The same is reflected in The Mellow Turtle’s compositions as he amalgamates various genres and sounds to create downtempo bluesy tracks. Turtles are a symbol of longevity, endurance and persistence which are reflected in the constant releases The Mellow Turtle has been part of. His first EP 'Elephant Ride' was in collaboration with Jayant Doraiburu who is one of the leading musicians and producers in the Jharkhand circuit. His second EP 'Blues off the Ashtray' was in collaboration with rapper and producer Tre Ess. This EP was released in early 2017 and then re-released by nrtya. He then released a ten track experimental album 'Dzong' with Tre Ess as the executive producer. TMT believes that any form of art has a therapeutic effect. Composing, listening, learning and teaching music is a big part of his existence. He is currently planning to set up a music studio for St. Michales School which is a school for visually impaired students.