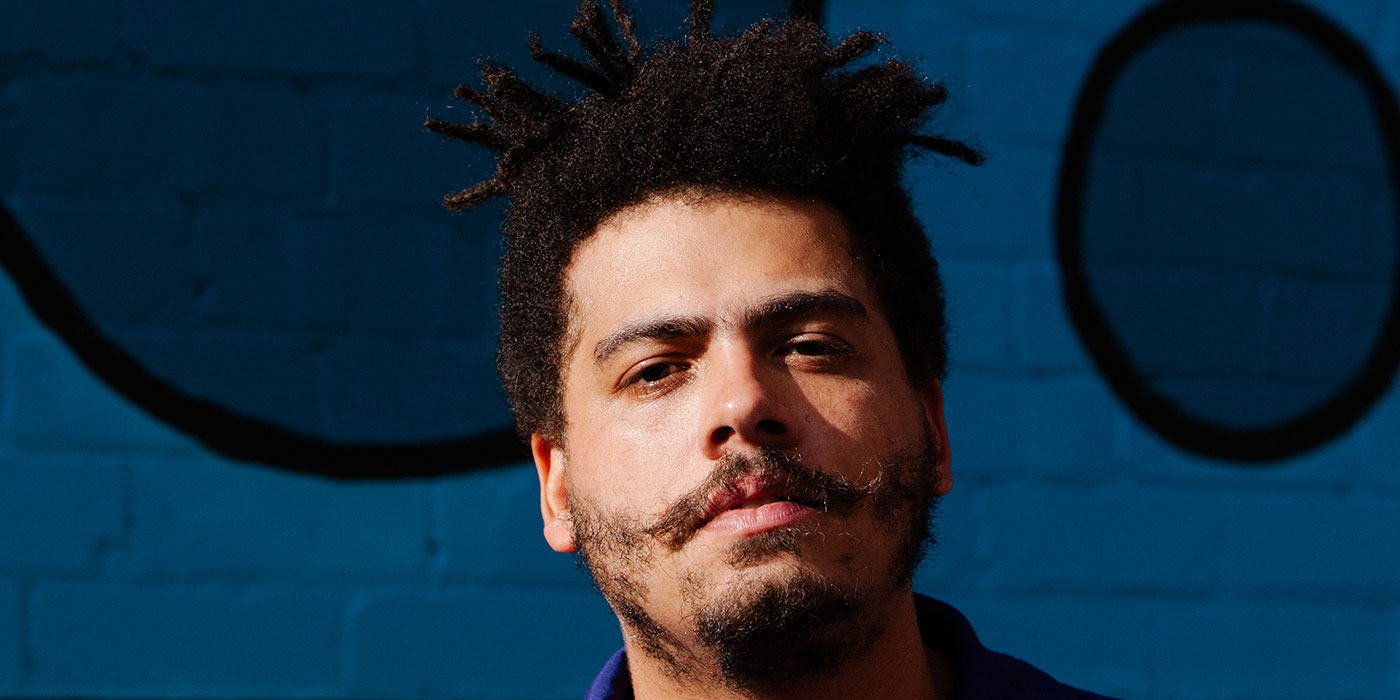 One of electronic music's most recognisable characters, Seth Troxler had already booked Magda and played his first set at Panaroma at the tender age of 19, rising to turntable stardom at 22. Born in Michigan and raised in Detroit, Seth learnt the art of DJing initially from his step-father (then a college radio DJ) and later working behind the counter in the legendary Detroit record store 'Melodies & Memories.' In mid 2000's he made the brave decision to move to Berlin and seek new beginnings and it was then his DJ career really found its feet. Currently based in Ibiza, Seth has established himself as one of underground electronic music's most iconic figures, playing to the smoke-filled dance floors of some of the world's most discerning nightclubs such as fabriclondon, De School (Amsterdam), Output (New York) and has headlined the world's largest festivals like Glastonbury Festival (official), Lowlands Festival, Coachella, Tomorrowland, Burning Man, Houghton Festival and more.