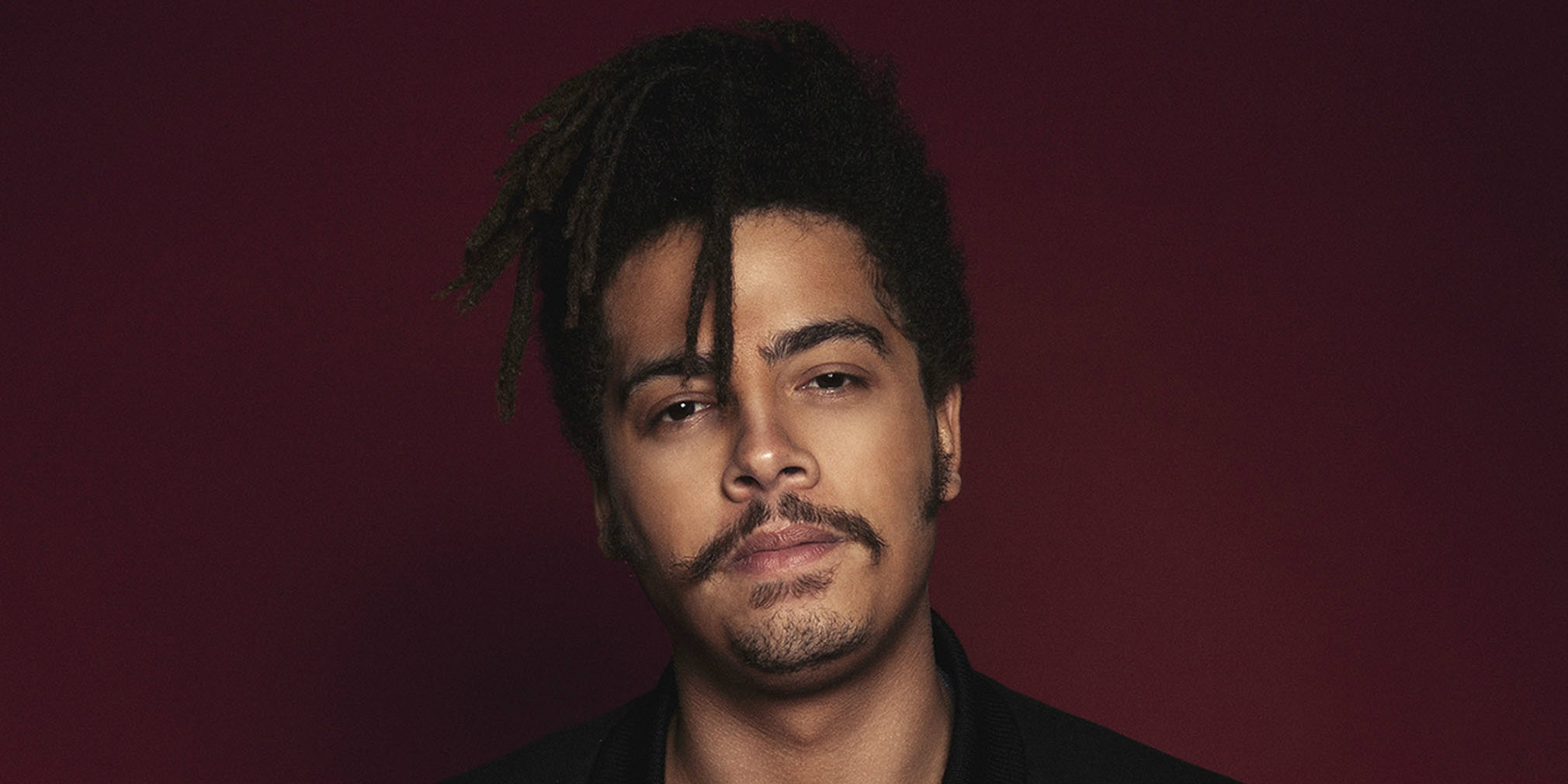 Electronic music producer and DJ Seth Troxler will be touring India this week, from January 10-13.

Humorously describing himself as “a gift to Detroit techno from intergalactic house demigods from the future”, the American DJ and producer is equipped with an encyclopaedic knowledge of Chicago house, Detroit techno and minimal techno, and equally well-versed with obscure indie rock and ambient psychedelia. That's what makes him instantly recognisable in the mini-verse of electronic music, where he found his feet after moving from Detroit to Berlin in the mid-2000s.

Being born of a mixed heritage in a family of cowboys and Baptist preachers – he is part African-American, part Egyptian and part Cherokee Indian – Seth has a unique global outlook and perspective of the world, which in turn contributed to his status as a cultural commentator, art curator, restaurateur and entrepreneur, apart from his more apparent musical acclaim.

Seth has played at the most prestigious venues and festivals across the world and produced on world renowned labels such as Wolf + Lamb, Crosstown Rebels and Circus Company Labels, achievements which have subsequently crafted his position as one of underground electronic music's most iconic figures.

Seth Troxler's India tour with WAVLNGTH – his first since his appearance at Sunburn Festival – promises to be an offbeat experience, taking him to New Delhi, Mumbai and Goa. Find Seth's tour dates below.