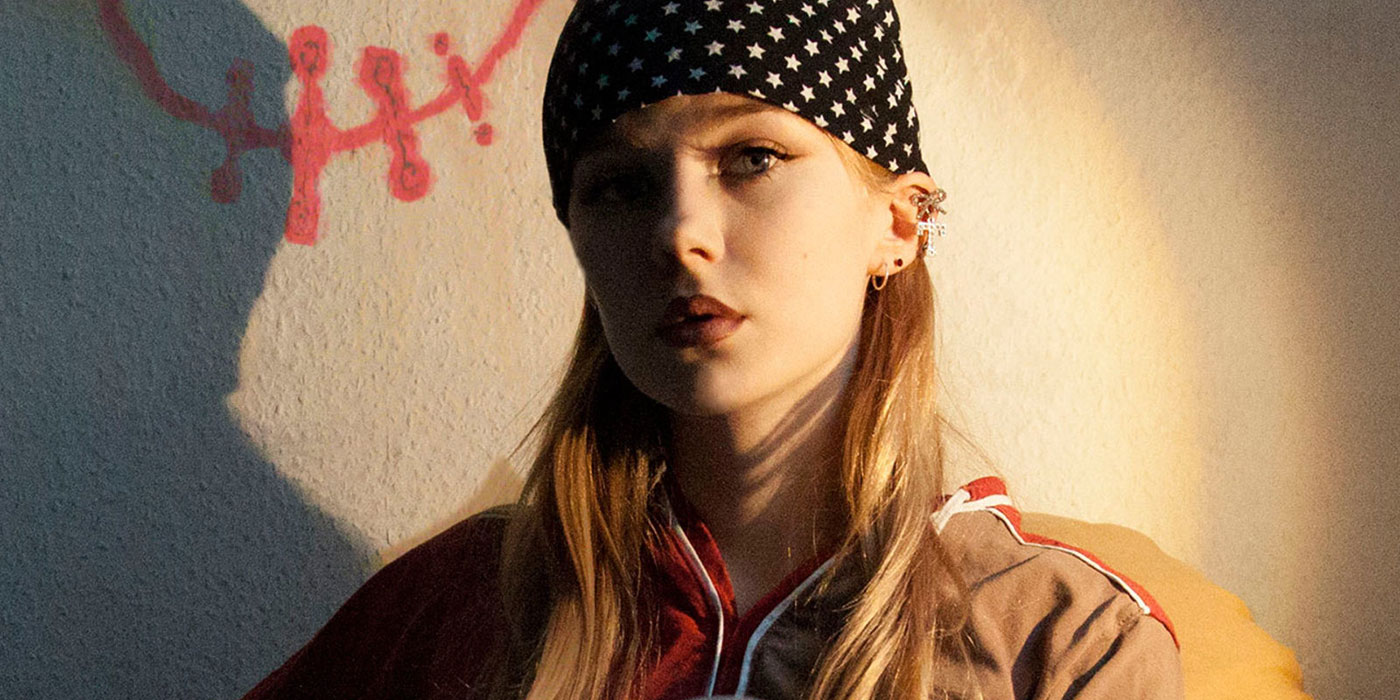 Swedish producer Toxe's sharp ascent through club-cursed climes has elicited the highest praise from the start. In just a few years she has linked up with Staycore and Halcyon Veil, presented an A/V project with The Vinyl Factory, and scored KENZO's FW 2016 prints presentation with close collaborator Mechatok. Her new EP 'Blinks' is a fractal bloom of candied melodies and minor laments set in a sweep of frenetic rhythmic scenes.

Developed throughout last year, 'Blinks' journals a period of inward flux. And though this is never presented in an overtly self-conscious way on the EP, Toxe binds a sweet juvenilia with a bustling and eager pensive tone to outline her tessellating sense of self just below the surface.

Meditative glimpses of soaring synthetic landscapes are woven across 'Blinks' in brief snatches. Awash in horrific and gripping fluorescent hues, these environments are augmented by a comically mischievous patchwork of voices and saccharine rasps that clamour for attention, hinting at Toxe's impulse to voice a simultaneous and unorganised set of experiences.

Timur Tokdemir aka Mechatok hails from Munich but now calls Berlin his home. With his debut 'See Thru' EP the young producer exhibited a rare gift of honing a distinct and unique style at quite a young age. In May 2018 the artist is back with his highly anticipated sophomore EP 'All My Time' on Lorenzo Senni's Presto?! Records.

The allure of Mechatok's music can be partly traced back to the fact that he’s a classically trained instrumentalist. In his DJ sets Mechatok juggles club music, melodic pieces and rap, conveying feels from vulnerability to bliss. In his mixes, Mechatok tells stories of melancholy, which also radiate with uplifting energy. Much more than just a club kid, Mechatok has also shown his face as a top-notch pop producer, as can be heard in his instrumental for "Schemin" featuring Uli K and Yung Lean or the remix for Mr Mitch's "VPN" on Planet Mu.