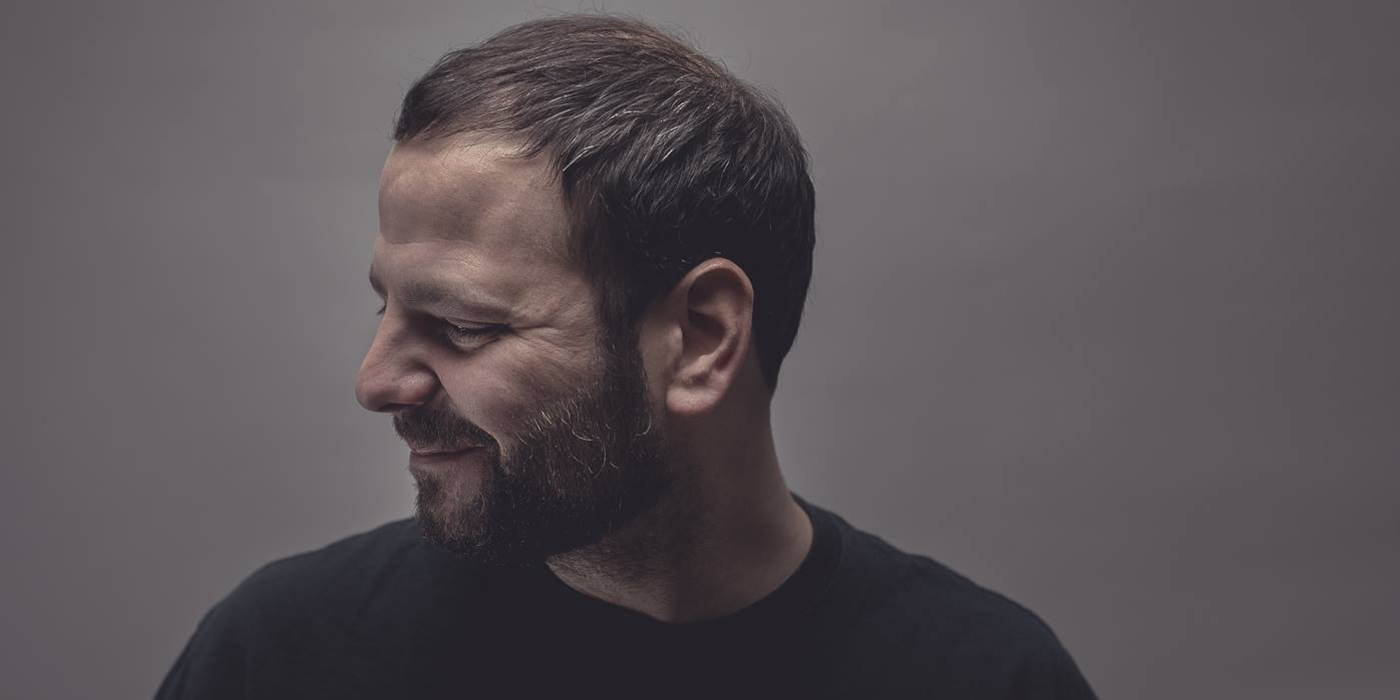 Pablo Valentino
Notorious for breaking genre barriers with an energy that offers a journey into the heart of his generous music culture, Pablo Valentino combines the sounds of Jazz, Funk, Boogie, Disco, House, Techno and Hip-Hop to create soul influenced musical patterns.

Having founded FACES Records that have featured releases from Simbad and Danilo Plessow’s Motor City Drum Ensemble/Inverse Cinematics aliases, Pablo has also been an influential component in the already iconic MCDE Recordings which he co-founded with Danilo Plessow. Both the labels have built a reputation of releasing quality over quantity from the likes of Motor City Drum Ensemble, Simbad, MONO/POLY, The Revenge, and his own Creative Swing Alliance Project.

Synths Back was conceived by Abhishek Chanda. Born out of the islanders unconditional reverence for the ever impressive synthesisers. Consumed by the very intrigue of these powerful modular beasts, electronic music is his religion of sorts. Hence a relentless pursuit. Tunes crafted out of thin air aspire to indulge the listeners whilst they identify their own groove in the magical realm of Electronic Music. With his roots from the 80's Synths Pop Era and being inspired by Kraftwerk, Depeche Mode, Yazu, Modern Talking,

Synths Back Fandom At Gilly's Redefined