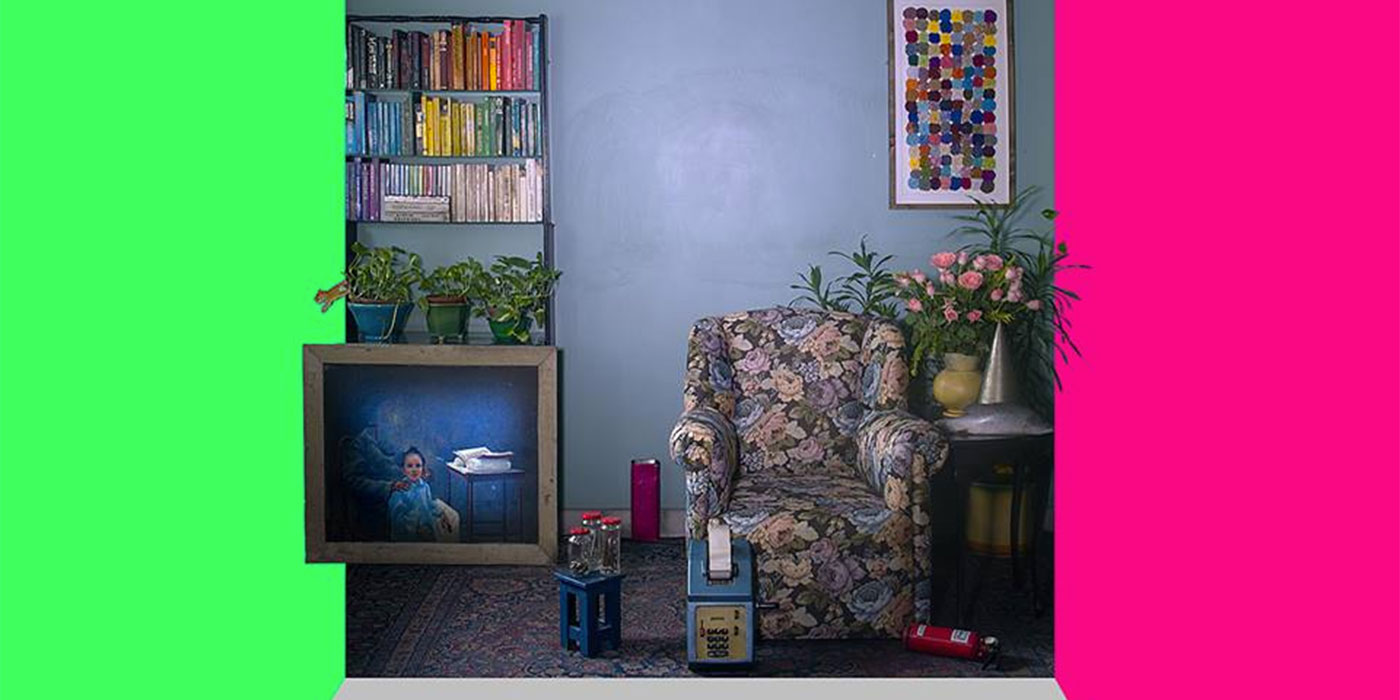 PINKNOISE, formed in 2006, is the mischievous late night alter-ego to indie pioneers Skinny Alley. Initially conceived of as a performance project, the band would build a concept, tour with it, and then tear it down to start something new from scratch. Their debut studio full length, The Dance Of The Diaspora, was released in October 2014 after a tumultuous two years. During this time, the band became widely considered to be the avant-garde of electronic fusion in India, and lost its bassist Gyan Singh to illness. The album features his last recorded work.

Wild City is proud to premier the vivid new video for ‘dollar $cience’ by institutional Kolkata based band PINKNOISE, off their album ‘Dance Of The Diaspora’. The avant-garde, electronic...

PINKNOISE Releases Debut LP - 'The Dance Of The Diaspora'

In the lead up to the release of their forthcoming debut LP ‘The Dance Of The Diaspora’, Kolkata based experimental rock act PINKNOISE have just released a taster of what’s in store, with a...

In the final stages of mixing their forthcoming LP, 'The Dance Of The Diaspora', Kolkata based PINKNOISE will be playing a very special show at Bangalore's CounterCulture tonight. And it's not your... 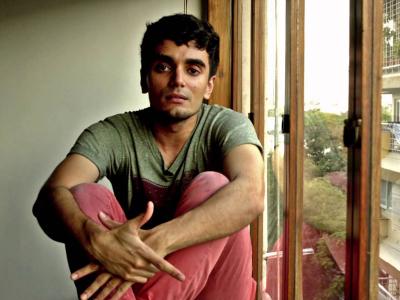 Keeping Up With Jivraj Singh

We weren’t particularly surprised when Jivraj (‘Jiver’) Singh told us how it was going. ‘Hectic!’ Out of everyone making music in India, only a handful are, arguably, quite as prolific as...