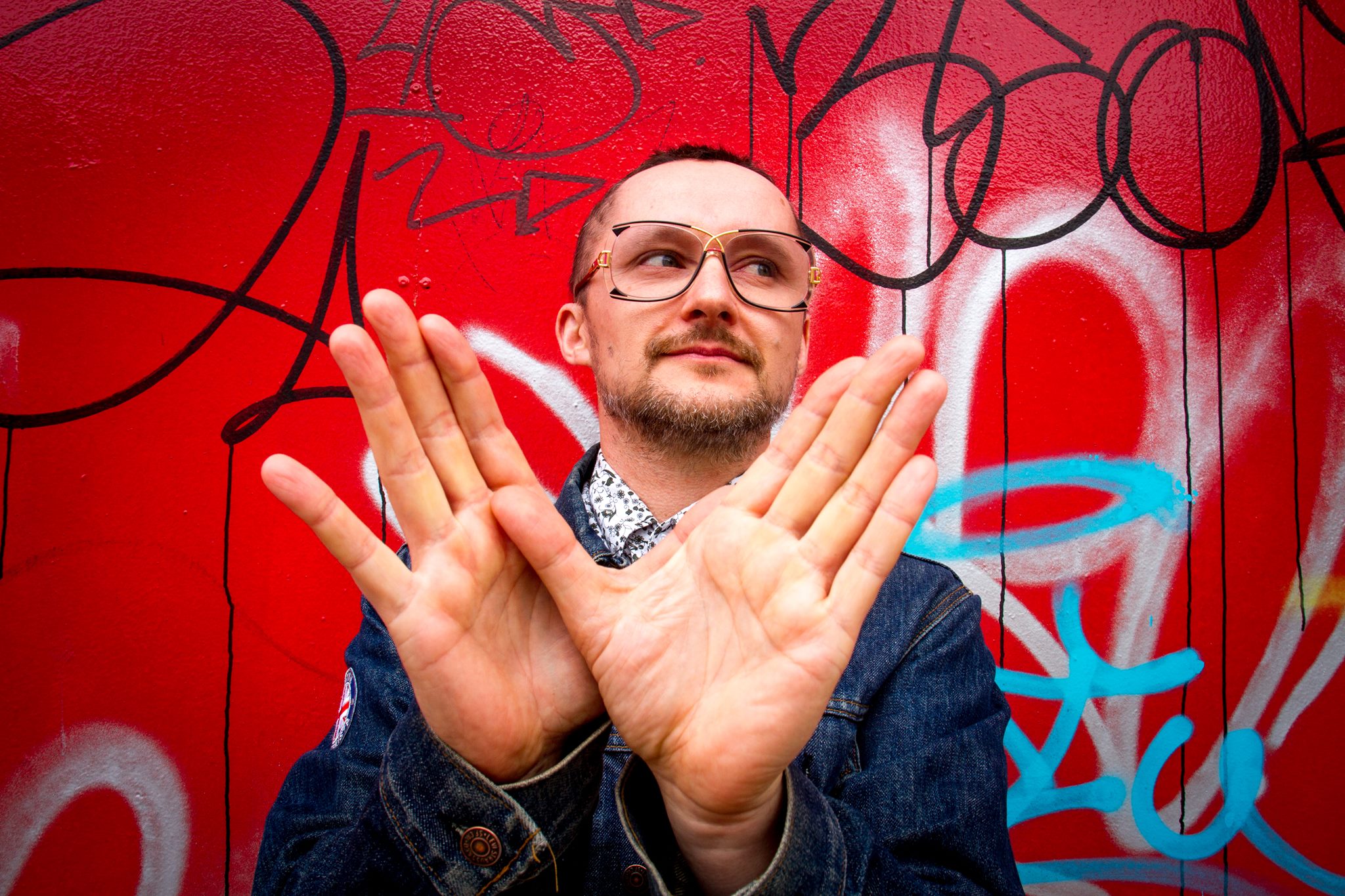 Russian born and London residing, DJ Vadim has built a reputation as one of the world’s top independent producers; travelling the globe, performing and collaborating with established and developing talents that cross continents, languages and cultures. Vadim has become well respected as an innovator in a number of areas during his career, "a veteran presence in the DJ community as well as one of the foremost producers in too many communities to count, Vadim is never running out of ideas" (URB Magazine). In 1994, Vadim founded his own independent record label, Jazz Fudge and signed to Ninja Tune the following year. So begun Vadim’s adventure that is now approaching its twentieth year and has seen him tour across 68 countries and perform over 2500 times.

UPDATE, May 14, 2021: After raising INR 2 lakhs ahead of the broadcast and generating further support from the artist community, boxout.fm has raised its target from 5 lakhs to 10 lakhs INR and added... 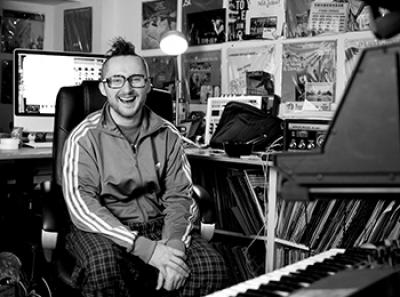