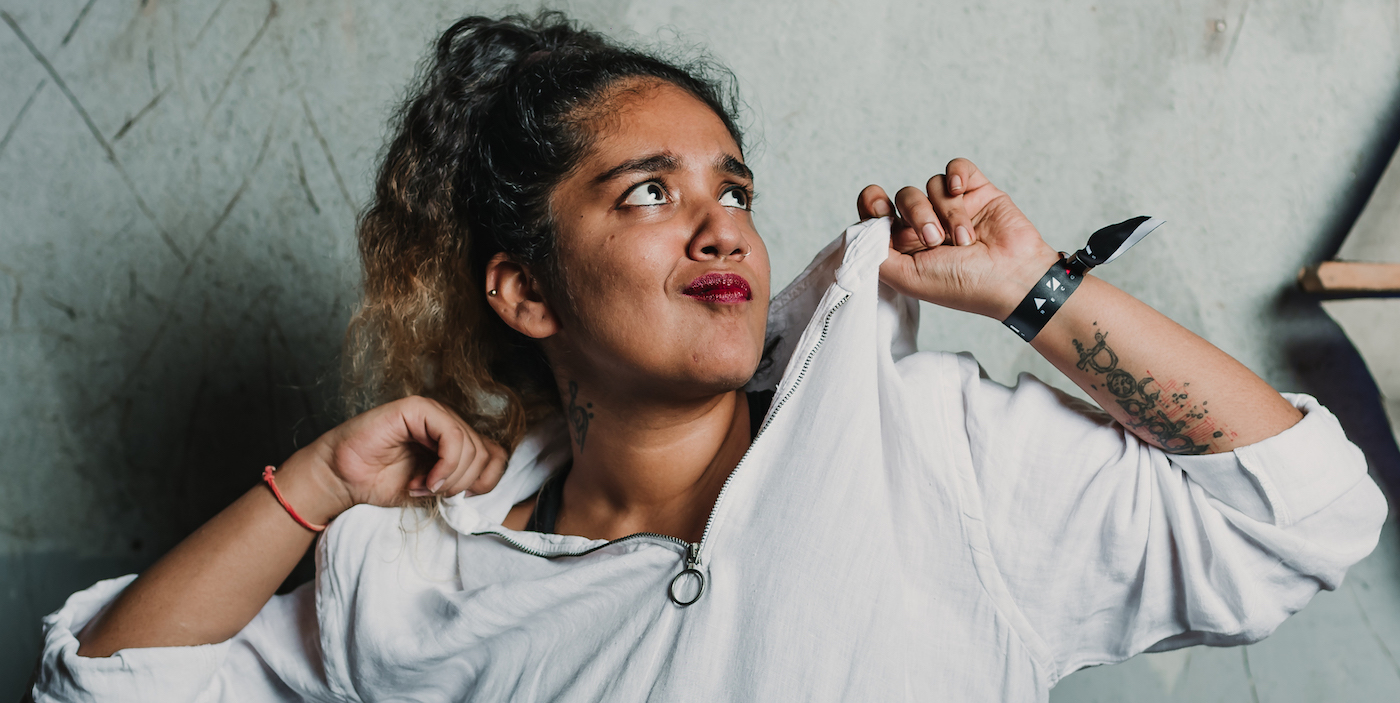 MP PEP a.k.a Pratika is a musician and singer. Formerly bass guitarist and vocalist in Mumbai metal band Chronic Phobia since the age of 13, she released her solo debut hip hop single ‘Burn’ produced by Calm from Delhi duo Seedhe Maut in April 2020. Since April, she has released and featured on five songs across genres of hip hop, electronica and metal. She also works at Azadi Records and Ticket Fairy India.

Pratika E Prabhune aka MC Pep and Ashwini Hiremath aka Krantinaari made their debut earlier this year with ‘Burn’ and ‘Krantinaari’ respectively – joining a scattering of other... 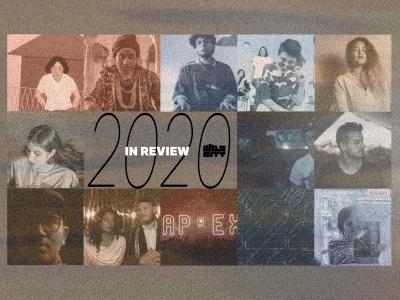