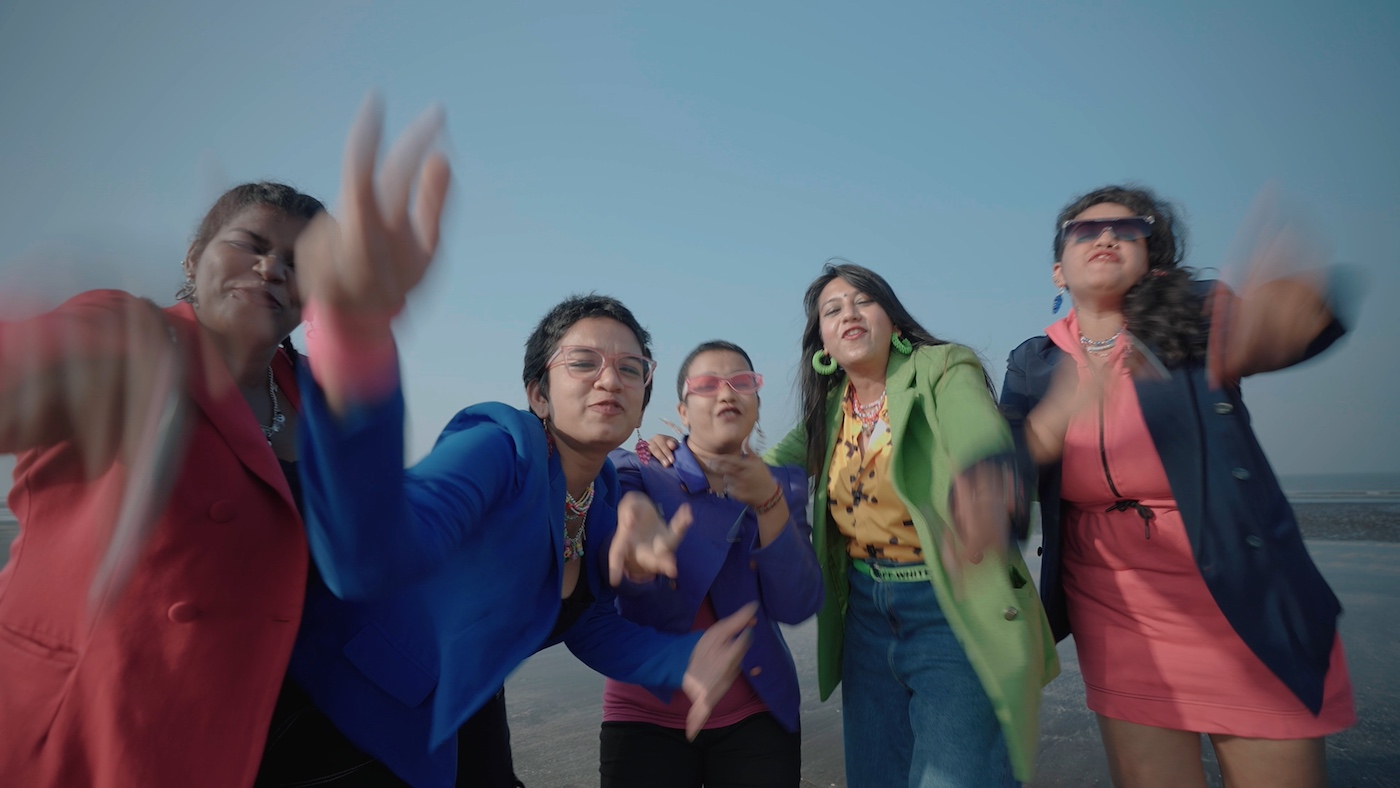 Also seeing Pratika (sometimes known as MC Pep) debut as a producer, the track speaks against gender biases and people who underestimate women's abilities with each rapper recounting their own experience of discrimination and rising against it. While the release does retain the rough edges one can expect from an early work by an ambitious enterprise of a larger-than-average magnitude, the multilingual single successfully highlights the wide variety of delivery styles and individualities across the collective – setting the tone for a space that aims to bring along more women associated with hip-hop in its journey.

Watch the music video for 'Game Flip' below and follow Wild Wild Women on Instagram for further updates.