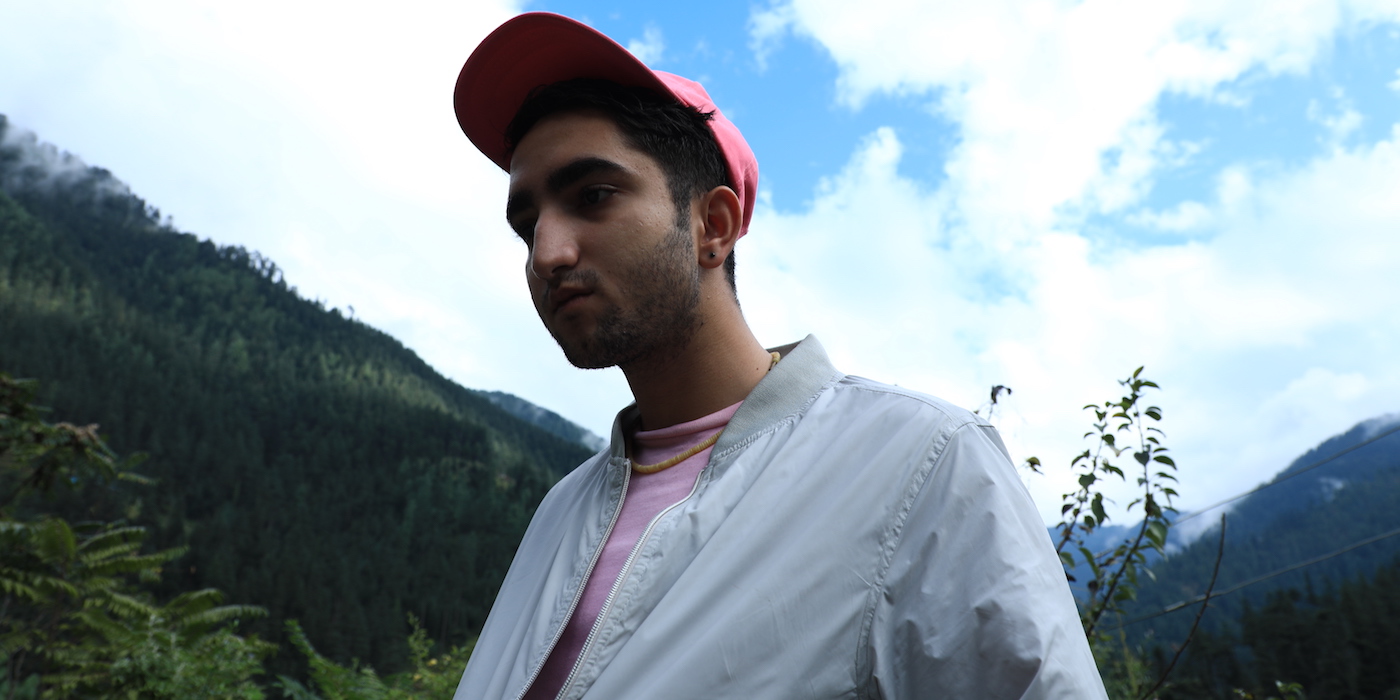 Last week, three noteworthy labels of India’s alternative music space dropped two compilations and an EP that we think are unmissable. Check them out: ‘Sound Of Resistance Vol. I’ By Azadi...

It’s no secret at this point that with the absence of live music during the ongoing pandemic and lockdowns, the artists’ unstoppable drive to express themselves has led to a surge of releases –... 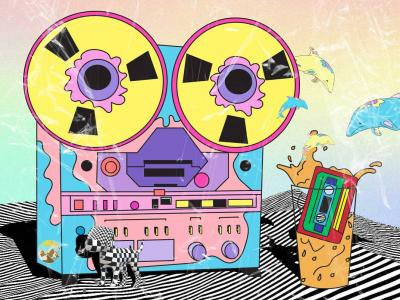