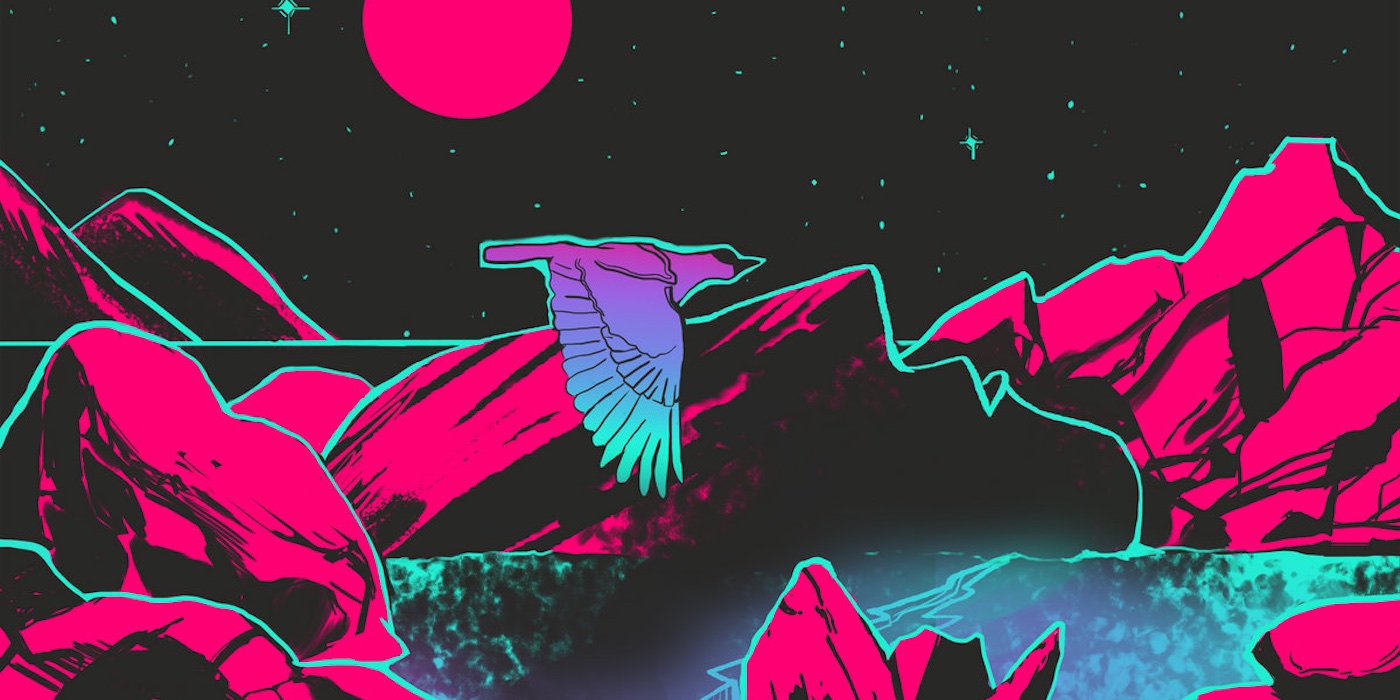 Last week, three noteworthy labels of India’s alternative music space dropped two compilations and an EP that we think are unmissable. Check them out:

‘Sound Of Resistance Vol. I’ By Azadi Records

Last year, India’s seminal socio-politically conscious hip-hop label Azadi Records celebrated its 2 meteoric years with a nation-wide tour of almost all its roster. While the opportunity of live performances remains absent in the light of the ongoing pandemic and its associated restrictions, the label has dropped an extensive 32-track compilation.

‘Sound of Resistance Vol. 1’ handpicks previous releases from artists on the label like Seedhe Maut, Ahmer, Swadesi, Tienas, Prabh Deep and Ali Safuddin, alongside acts that have released through the label including Delhi Sultanate and Bandish Projekt. Noni-mouse’s ‘BFF’ and Pardafash’s ‘Dark Chocolate’ from Azadi Records’ collaborative EP with shesaid.so last year ‘SSSO x AZR EP1’ also finds a space on the compilation which consolidates the hip-hop and rap identity of the New Delhi-based label and also explores its musical tangents.

Alongside previous material, the compilation also introduces new works by its artists like Seedhe Maut, Tienas and Ahmer, whose notable collaboration with New Delhi-based producer Kreon for a bass and dubstep-inspired production on ‘Ajeeb’ adds an entirely new flavour to the Srinagar rapper’s catalog.

Bangalore-based label and collective Consolidate has been home to some of the most defining alternative artists of the city. Therefore, its compilation series ‘FRNDS & FMLY’, with first edition released back in 2016 and the second one last week, is a good way to introduce yourself to a broad spectrum of music from Bangalore and even go beyond.

The latest 12-track addition in the series is no different, taking you from the balming beauty of Jeevan Antony’s ‘Birdie’ to the climatic dread of Pardafash’s ‘God Promise’. The world relentlessly changed mostly for the worse as the compilation, which dwells heavily on the artist’s interior lives, grew from a draft to a release over the course of the year. As a result, the tracks on ‘FRNDS & FMLY ‘20’ have acquired new meanings and context.

According to the label: “What started as an exciting first step in our plans for the new decade is now a time capsule. Those moments in the album that seemed wary of the future now sound like moments of premonition. The silly and fun parts are welcome reprieve to the mood of the planet nowadays. But the album is underscored by an unawareness of just how much the world was going to change.”

Social Isolation may not have the same legacy and long run of Azadi Records and Consolidate just yet, but since its inception promptly after the imposition of the nation’s first long lockdown, the label has dropped some of the most exciting EPs and compilations of pandemic-battling India’s alternative music landscape.

Last week, Social Isolation provided a home to the collaboration between New Delhi-based producers Ankit Chugh aka Derain, Siddhant Jain aka ELM and Vir RC aka Vridian. The 2-track EP sits at the confluence of Derain’s noise and ambient musicality and Vridian and ELM’s more dancefloor-centric visions. ELM, formerly a musical partner of Vir RC when Vridian functioned as a duo act before the pair diverged into solo efforts, joins Vir and Ankit on the title track for a dubby offering that engrosses you with its fleeting textures. Meanwhile, the B-side on the release ‘Little Corners of Nowhere’ is a product of a time when Ankit and Vir “were losing inspiration from their usual sources.” Consequently, the more hard-hitting number comes off as a sombre but cathartic continuation of the immersive journey.