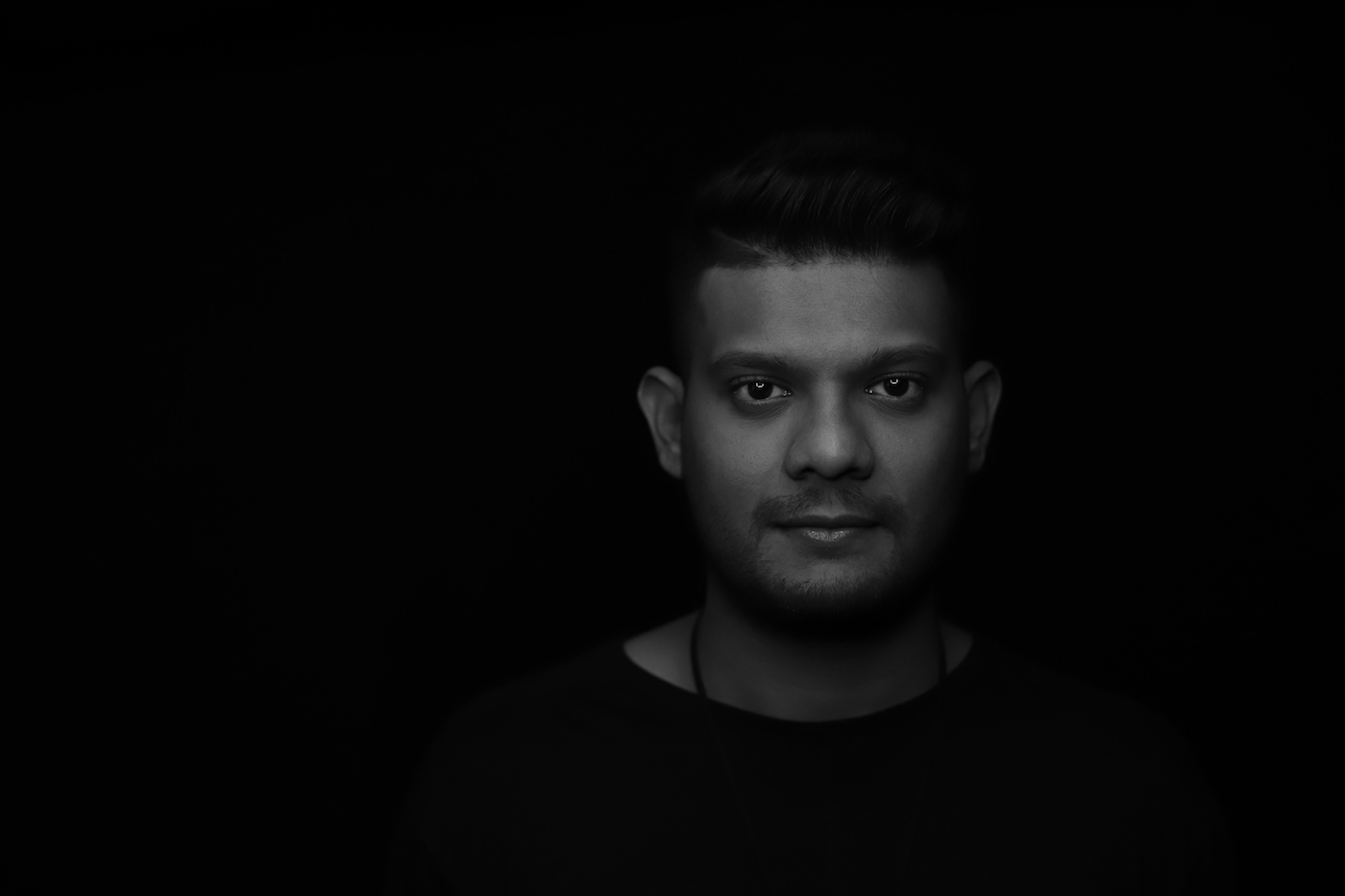 Rishi aka Midnight Traffic started his tryst with music like any other person – as a listener. As his fondness for the music grew, so did his inclination towards electronic music and quite effortlessly he started trifling with the desire to be a DJ. Starting with a very limited resource back in 2004, electronic music influenced his outlook towards music, thanks to his unending curiosity about genres, techniques and creating a pulsating vibe on the dancefloor. Taking his inquisitiveness to the next level, Rishi embarked on a groovy journey as a DJ without any inhibitions as to where it will lead. However, his growth and evolution had an answer.

He is described as an artist who has constantly experimented with arrays of sounds. He has been silently cooking some mind benders in the studio, always looks for newer sounds and pushes the limit. He often unlocks the sounds he had been weaving together in the studio. Rishi has played alongside some of the biggest names in the country and also of international eminence.