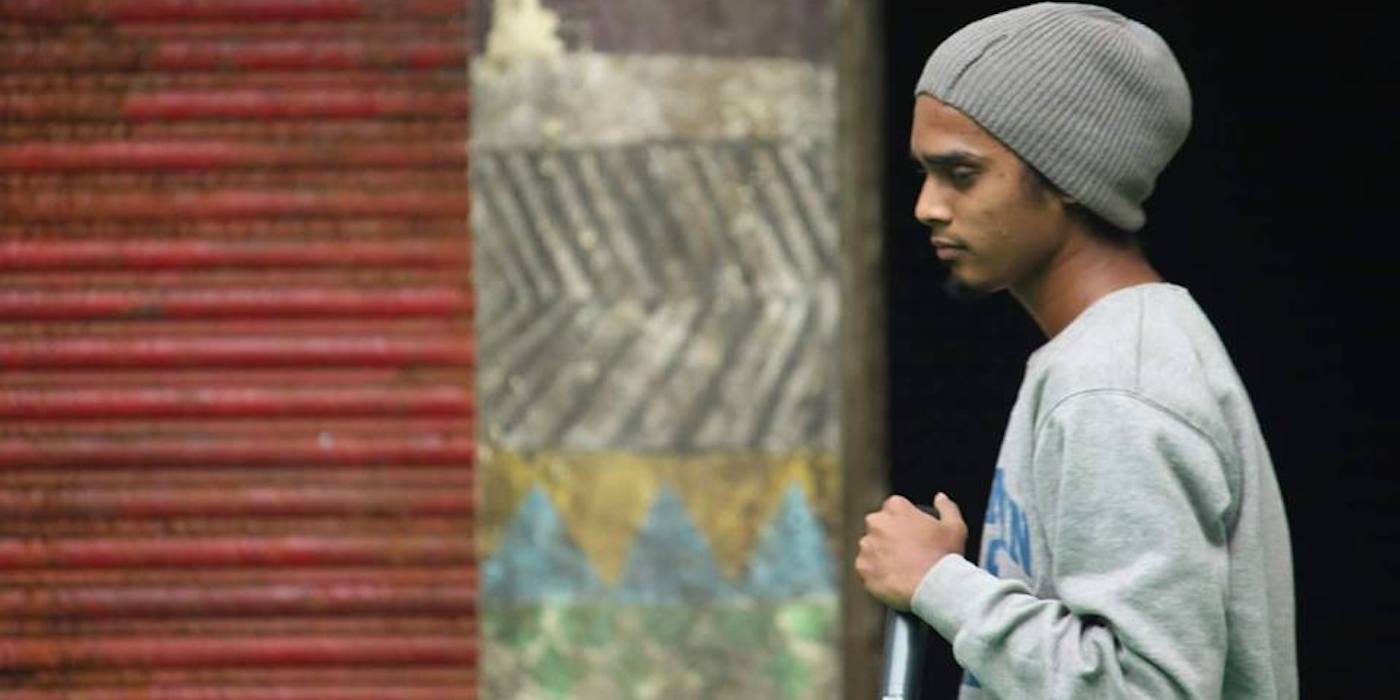 Rapper Dharmesh Parmar aka MC Tod Fod passed away on March 20. The 24-year-old artist was best known for his work as part of Mumbai's multi-lingual crew Swadesi, through which he dropped bold verses...