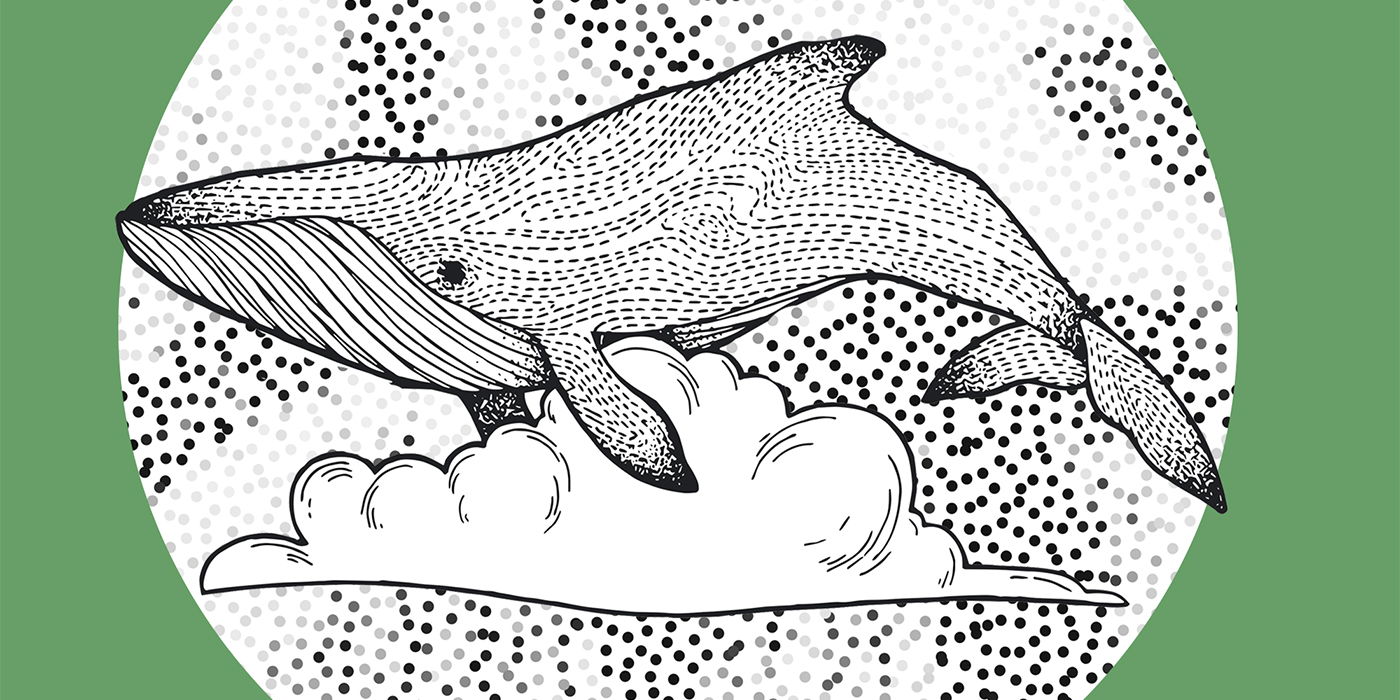 Wind Horse Records is all set to release its 7th sampler compilation featuring tracks from electronic musicians from both India and around the world.

The 14 track compilation features tracks from artists such as Mule from Argentina, JFunc and DJ Hamza amongst other upcoming Indian electronic music acts VridianMusic, Reverse Osmosis, FILM and Tasneem - forming a diverse compilation.

A balanced mix of tracks for the dancefloor, highlighting the various moods of the club. Beginning with Mule’s serenading soundscapes, right through to tech house and techno from the likes of VridianMusic, Reverse Osmosis and FILM, as well as disco-inspired sounds from Stalvart John and Wilson Costa.

Check out the tracklist below and listen to the compilation here:

Wind Horse Record Label is India's first house music record label run by Hamza and Stalvart John. You can follow them on Facebook and SoundCloud for further updates.