OX7GEN Collaborates With Transhuman Collective For The Music Video Of 'Voyager' 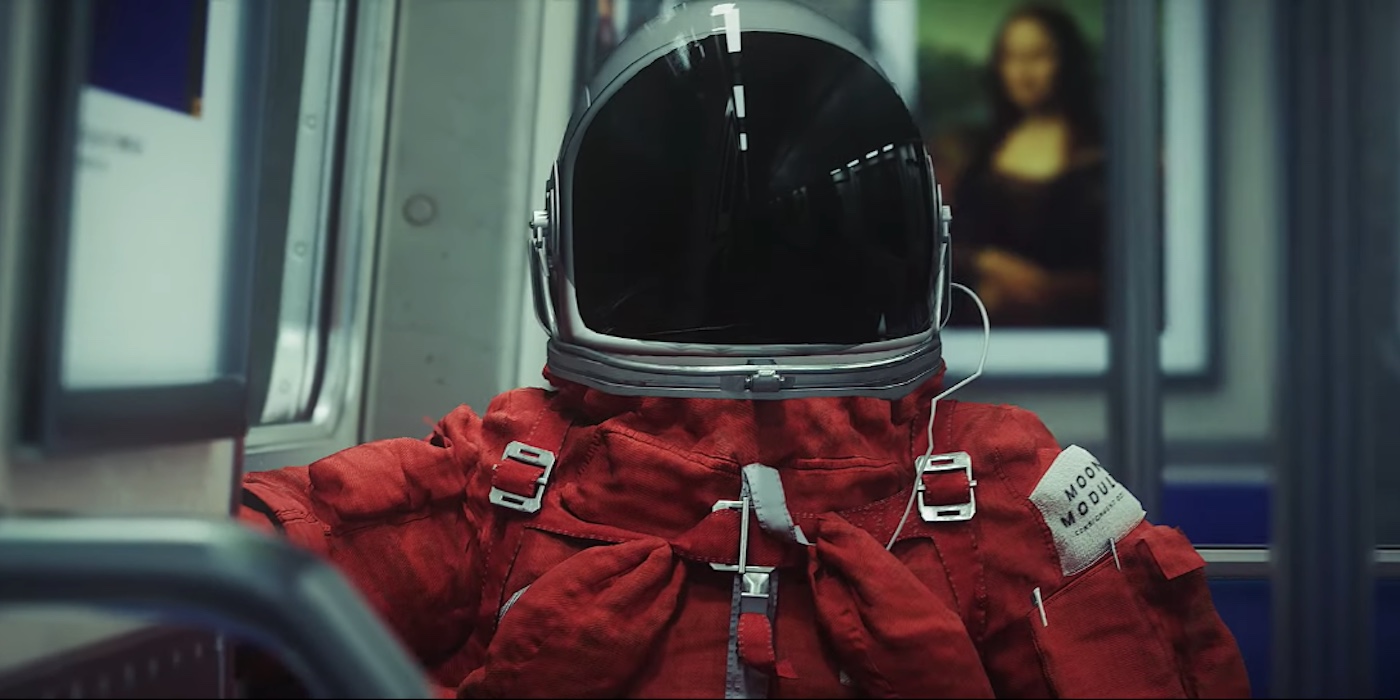 Multi-disciplinary immersive experience design consultancy and production company Transhuman Collective, which had tried to push the scope of virtual events near the start of the lockdowns last year with the 3D festival 'UNRATED', has collaborated with Mumbai-based producer Aditya Ashoka aka OX7GEN.

Ashoka had performed as part of UNRATED and has now recruited the production company to create a music video for 'Voyager', the most energetic track off of the local D'n'B frontrunner's departure into ambient grounds with the EP 'Moon Module'. The dials up the sci-fi factor of the music with a dystopian narrative (reminiscent of Children Of Men and Snowpiercer), seeing the cosmonautic avatar used in UNRATED travelling via, what resembles, the Indian metro train.

Watch the music video below and head to OX7GEN's artist profile and Transhuman Collective's website for more information.

Image: Still from the music video