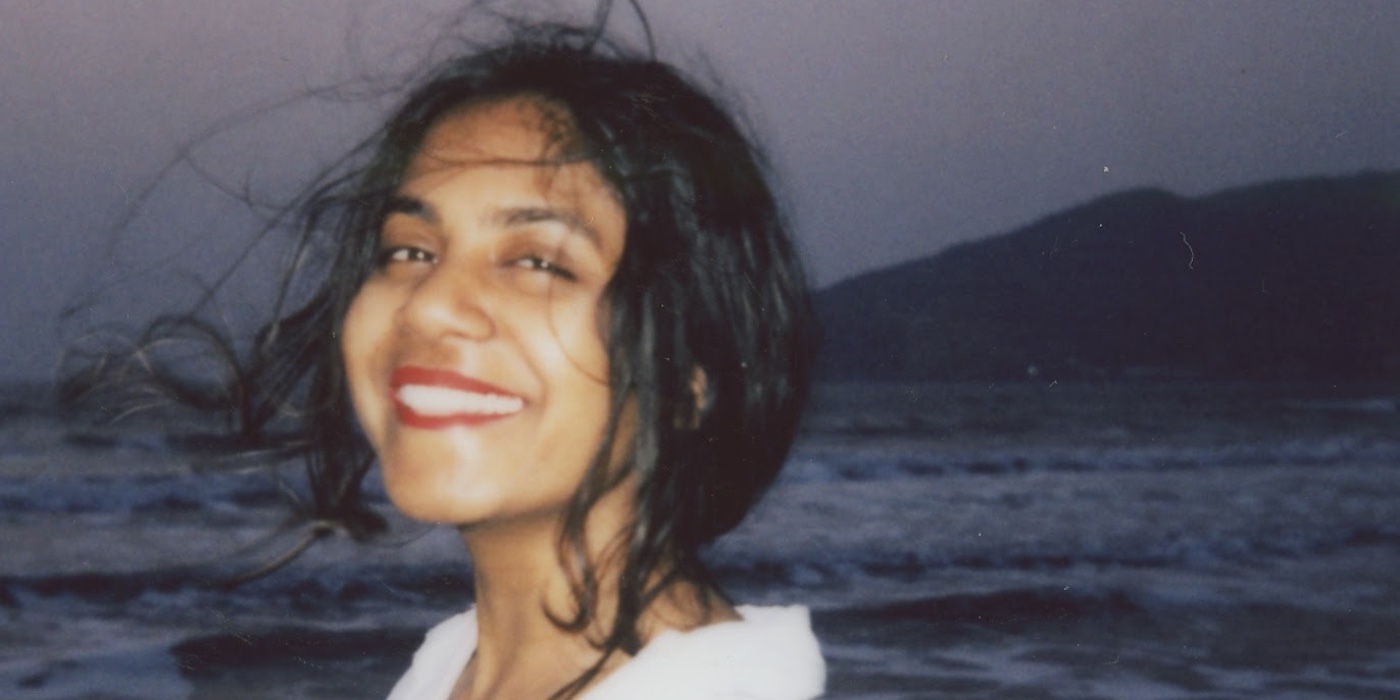 Singer-songwriter-producer Ramya Pothuri has been a regular fixture of India’s indie music scene for nearly half a decade now. Through her early EPs, and frequent collaborations and sporadic single releases since then, the previously Mumbai-based talent has effortlessly functioned at the confluence of R&B and folk-pop.

On her latest single ‘dream of us’, Ramya switches things up as she comes more into her own as a producer with an excursion into dream pop. The single releases on July 9 and can be listened to ahead of release exclusively via Wild City below.

‘dream of us’ bases itself on a theme and mental state many of us can relate to. Just like several young professionals, Ramya suddenly found herself losing the world she had so far inhabited because of the pandemic – having to leave Mumbai, her home for 3 years, to move back with her parents in Hyderabad. “During the first 2 months, I found myself reminiscing about the past all the time. I deeply missed my life back in Mumbai, and the fact that it ended so suddenly made it even worse,” says Ramya.

The artist captures the nostalgia in her reverberating melodies and interluding guitar hooks which both offers a snapshot of her autonomous life in Mumbai and the people who made it, reflects on it and also presents it as an idealistic vision she still looks forward to. Halfway through the song, the track briefly ventures into almost cinematic melancholy with its breakdown before quickly resuming its driven backbeat.

According to Ramya: “With this song, instead of focusing on the loss I felt, I wanted to focus on the happiness I felt to have those memories in the first place. 'dream of us' is about reminiscing the past in the best way possible.”

Listen to ‘dream of us’ exclusively via Wild City below, ahead of its release on July 9. For more information, head to Ramya Pothuri’s artist profile.