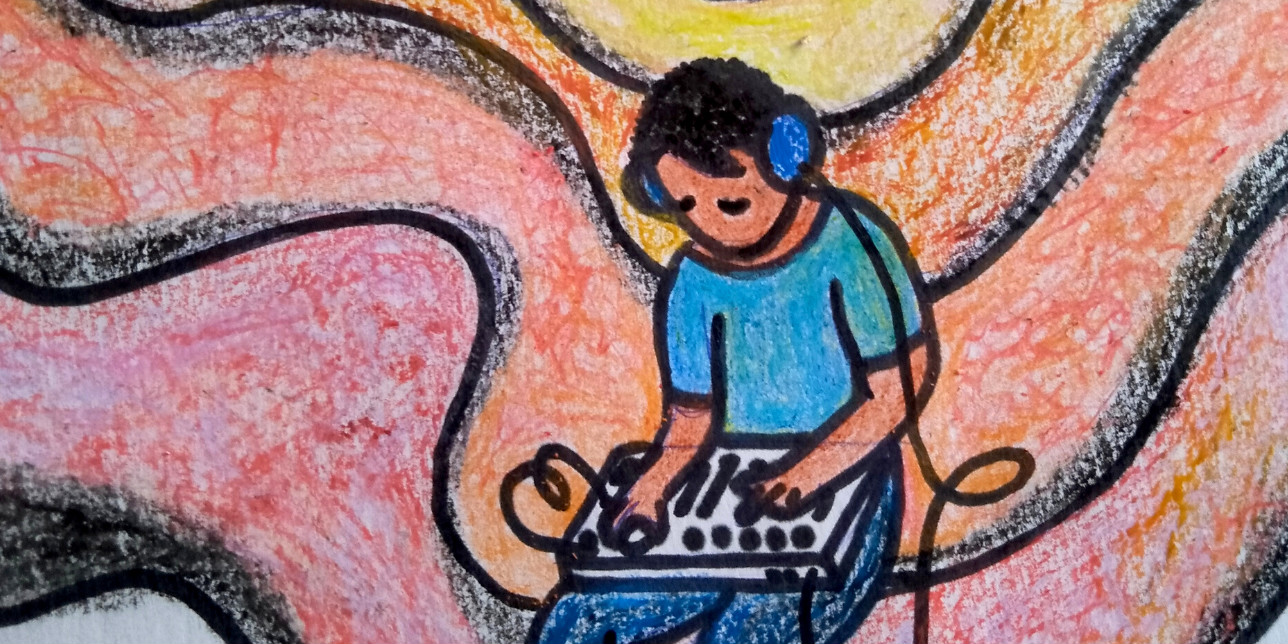 To be clear, there isn't anything tangibly “Bengali” about the release or its sound, apart from the cultural lineage of the artists – they all hail from West Bengal. In fact, only two of the artists are based in Kolkata, while the other two are based in Valencia (Audio Pervert), and Philadelphia (Jadu Tona). Instead, the objective of the showcase, they claim, is to present the “Bengali proto-sound of today”, which in this case falls largely under the wide umbrella of post-techno.

The artists take a unique approach to the compilation – instead of releasing four independent tracks, they instead re-interpret one (undisclosed) composition, each in their own audibly discernible sonic language. Jadu Tona approaches the track with the sensibilities of ambient, left-field techno, enveloping the distinct, slow-burning bassline with a layered, maximalist ambience on 'Faux Jazz'. Kolkata duo Hybrid Protokol go for a darker, more dramatic approach with stripped down techno suitable for dark corners of Berlin warehouse clubs, while Audio Pervert (who also curated the compilation) gradually builds up the title track with synths, layering on ambient elements and patches of field recordings, with the omnipresent bassline surging on as the pulse of the track. The most unique approach to 'Quiet Someone' is presented by Anti808 (the moniker should have been the first clue) on 'Acid Reflux Automatism', who breaks down the track into discombobulated, fractured sounds that loosely fuse together for a calming, surreal dissonance, almost like an ever-spinning kaleidoscope.

Overall, 'Quiet Someone' is a commendable compilation, one that manages to showcase a unique, underrepresented side of experimental electronic music from India, and a sign of bigger things to come.

Listen to the compilation below: