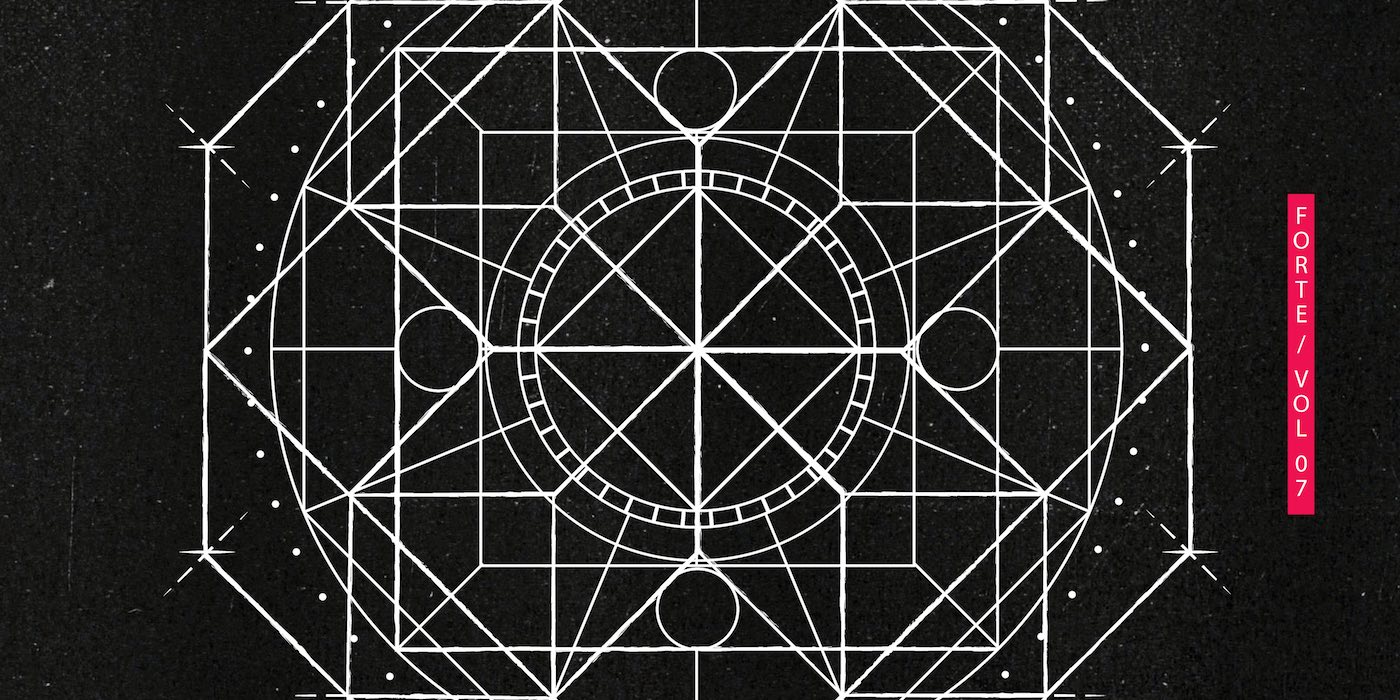 Qilla Records has just released the seventh edition of their obscure electronica compilation ‘Forte’, dropping the label’s most ambient-rooted offering till date.

Kicking off the compilation, Asfandyar Khan builds a dramatic soundscape from the cascading echoes of plucked strings which dissolve into a dissonant mesh of reverb in ‘In Dust’. Yidam creates a similar cacophony, but with a different approach – presenting clean pads that distort and syncopate against each other to offer a subtle rhythmic interplay, before Hybrid Protokol’s ‘Nada’ brings a turning point in the compilation with the addition of a tangible pulse and a dominating drum beat to the engulfing soundscapes. Concluding the 4-track release, ELM gradually elevates the compilation from its laid back nature toward a more dancefloor-suited intensity by picking up the menacing textures of the compilation and infusing them with an infectious exchange of drum breaks.