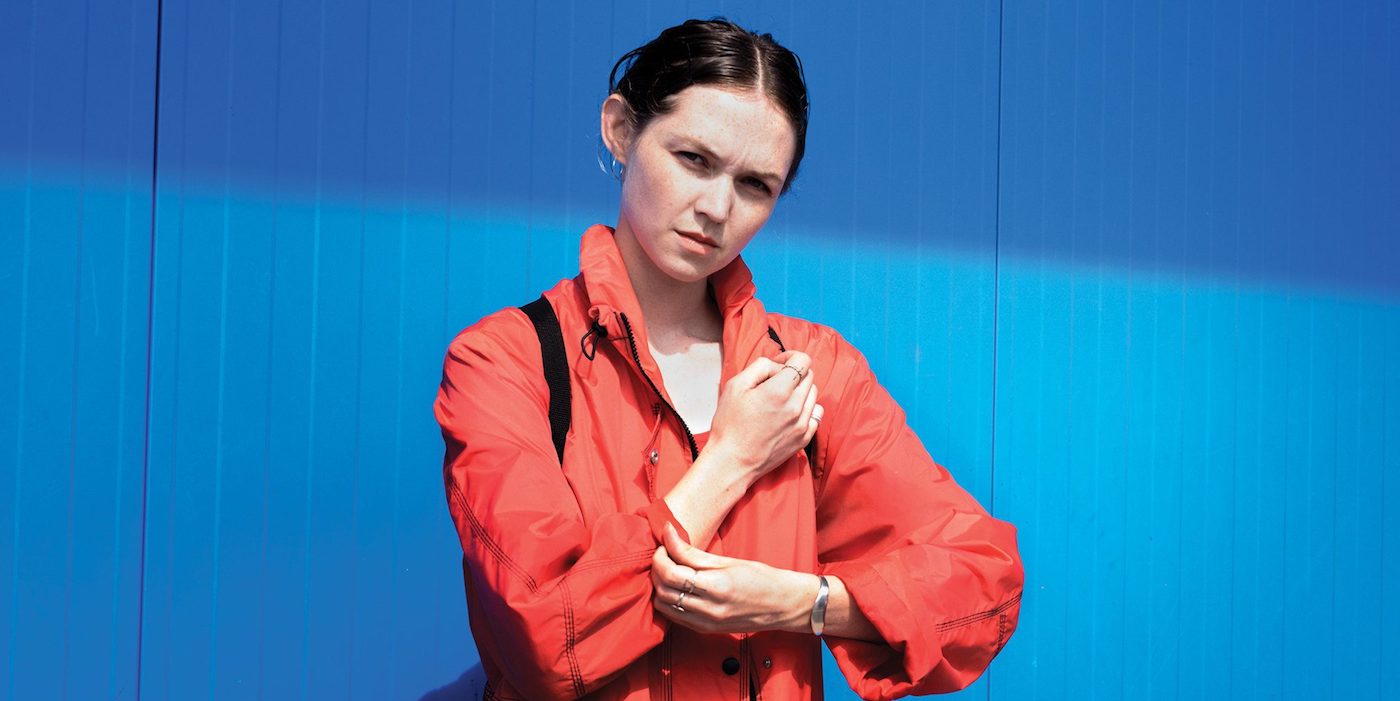 The second edition of Regenerate and Social Offline’s boutique electronic music festival Far Out Left has just announced its first wave of acts.