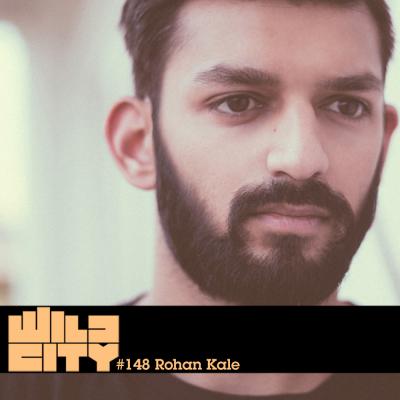 Rohan Kalé is a New Delhi based producer and DJ who has a deep-rooted love for drum n bass and jungle.

As Radio Program Manager at Boxout.fm, Rohan is one who sculpts sounds for different environments - the club, home, car - the former is the area in which he is most widely known, laying down dark and arresting sets - captivating bass music heads across the country.

As expected, his mix for Wild City is an hour long meditation into a trajectory guided by his love for liquid drum and bass sounds...

Starting off slow and steady it kicks off with UK based producer Stray and, gradually swivels towards drum n bass and jungle influenced sounds from the likes of Instra:mental, Commix, Bop and French producer Naibu.

“An hour of some of the most intriguing and uplifting music that truly speaks to my soul. It's a journey with ups and downs reflecting my current state of mind.” - Rohan Kale