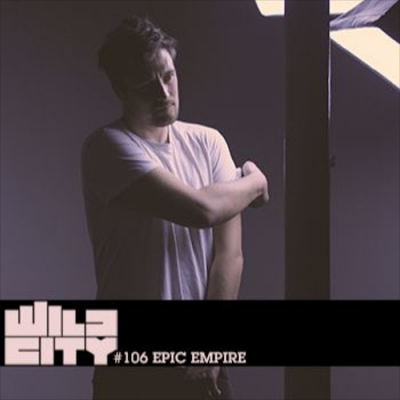 Parisian future bass artist Epic Empire a.k.a. Fabrice Delcambre is all set to tour India at the end of the month with Mixtape. The artist, who has earned a formidable reputation for his carefully structured sets and bass heavy, hip-hop influenced electronic productions will be playing in New Delhi, Mumbai, Bangalore and Pune from 21 to 24 April .

Epic Empire was previously known for his work with StereoHeroes before venturing out solo in his more groove and melody focussed solo project, releasing 3 EPs so far. He was recently nominated as Best Newcomer on DJ Mag France.

Delcambre stitches together a collection of hip-hop an electronic influenced bangers for Wild City Mix #106. With tracks that include remixes of popular tunes like Alessia Cara’s ‘Here’ and Rihanna’s ‘Work’ playing alongside Vic Mensa, Baauer and Goldlink, we’re sure this one’s going to be a massive crowd pleaser.

"This mix feature a few tunes that I'm digging at the moment. From sweet vibes to wild bass. Hope you enjoy it." - Epic Empire