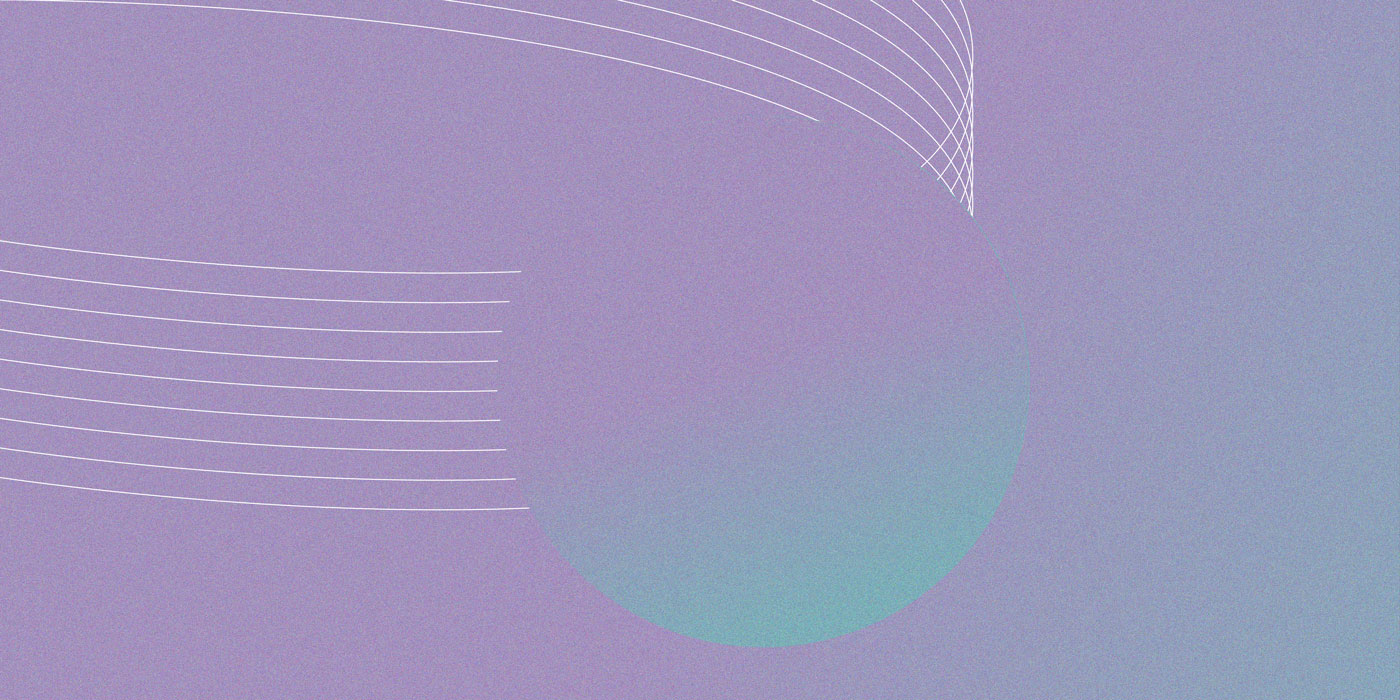 Epic Empire has built up a formidable reputation for his meticulously structured sets and bass heavy, hip-hop influenced electronic productions. The beatmaker was also recently nominated as Best Newcomer at DJ Mag Awards (France). Delcambre was previously known for his work with StereoHeroes before venturing out solo in his more groove-focussed avatar. His work as Epic Empire sees him manipulate elements of trap, R&B, hip-hop, downtempo and more

Future bass artist and Paris native Epic Empire, a.k.a. Fabrice Delcambre has just announced a 4 city India tour. The producer will kick off his tour in New Delhi on 21 April before heading to Mumbai,... 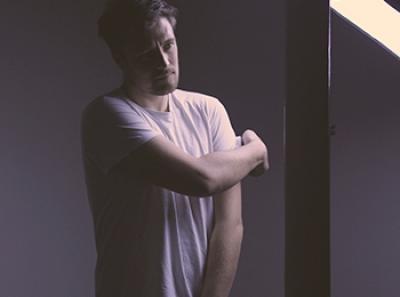