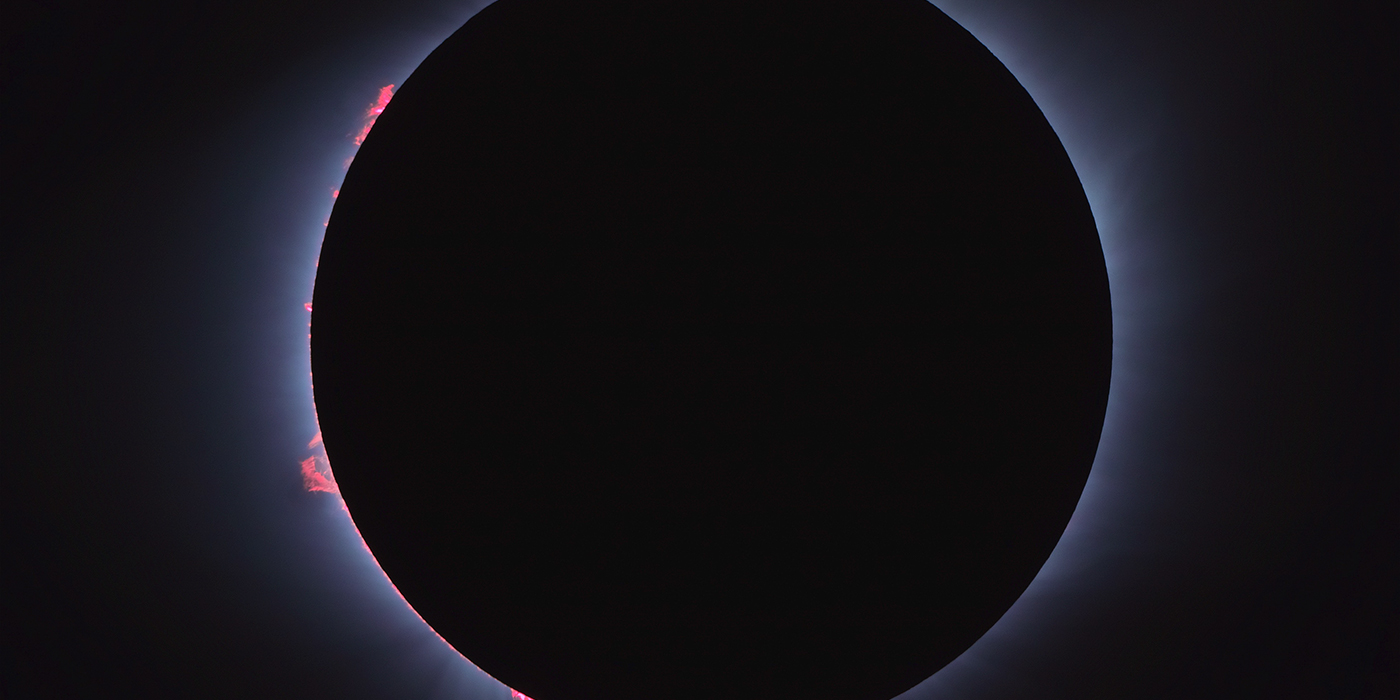 Mehar Bedi from Chennai is producing under the alias GMB. Listen to ‘Reelin’, ahead of the release of her debut EP.

'Dancing With Strangers' By Hybrid Protokol

Kolkata-based Hybrid Protocol came out with a brilliant EP earlier this month. ‘Dancing With Strangers’ is the closing track of the 3 track EP.

'Circus Is Over' By Kreedo

Monsoonsiren aka Nathan Menon is set to release his debut LP later this month. Ahead of the full release, you can hear this incredible and emotive teaser titled teaser ‘Lover Manqué’.

'Water vs Light' By Salty Prawn

‘Water vs. Light’ is only one of the many lackadaisical tracks from Salty Prawns’ recently released LP, ‘Chirps and Burps’

New Delhi-based Avneesh recently put out a minimal, melodic techno track assembled analogously, that picks up eventually after its initial tryst with synth-based chords and melodies.

Ambient, melodic and a signature from Mug£n. An easy, casual and charming release.

This one is selected from Ziyad’s debut release from last month. ‘E x p a n s e’ is one of the more ambient tracks from this EP which exudes emotions from across the spectrum.

If you missed out on this release from last month, we suggest you give it a listen. Expansive collaborations and a very ambitious, multi-lingual release.