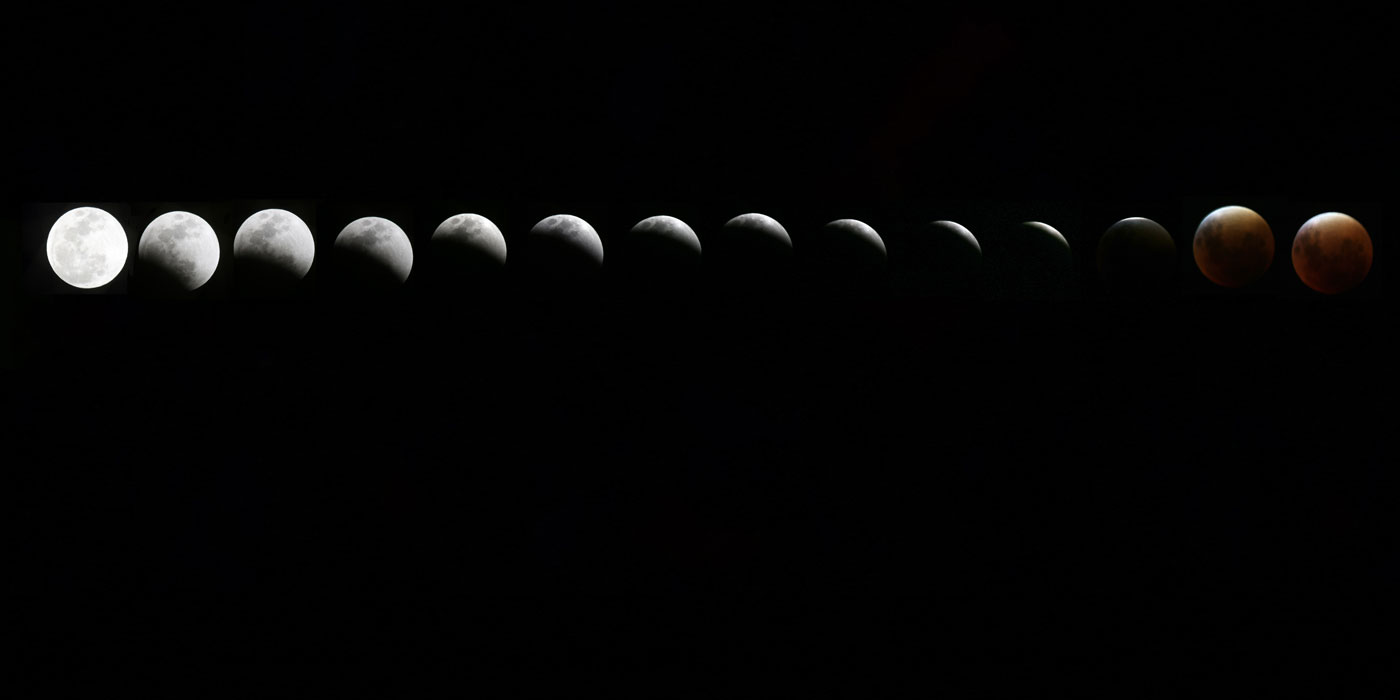 Wild City handpicks the most interesting one-off singles released by artists in South-Asia in our monthly feature - Singled Out. If you’d like us to listen to your music, send the relevant info to music@thewildcity.com or contact us privately on SoundCloud.

Not much is known about Aayush Bansal. The producer’s latest track1933707'Dan1933712' is hard-hitting, yet lo-fi. With heavy synths reminiscent of 80s power-pop ballads laid beautifully on top of a rhythmic percussive piece, a soft bass line builds in the background, never really going anywhere. As Bansal brings in a fast-paced hi-hat, building to a crescendo, it abruptly ends, only leaving you wanting more from this unknown but exciting producer.

A simple hi-hat and snare combination fill the background of D80’s ‘Perpetual Stranger’. A harmonious, repetitive voice holds the tune together as synths, pianos, organs and wind instruments flit around it. From Delhi, the bedroom producer has released a plethora of tracks on SoundCloud that have caught our attention, but it’s ‘Perpetual Stranger’ that stands out amongst them.

Rija Yousuf, a Karachi-based producer, goes by the moniker Nomad. Her latest song, ‘Womb’, takes you into an ethereal state of reflection. The song continually asks “Where do I begin again?” and the answer seems to be somewhere in her mother’s womb, in a state of pre-childhood of which nothing is remembered and everything is bliss. Baked in reverb and simple bells, Yousuf has delighted everyone at Wild City with ‘Womb’.

Abdul Aziz Kazi is a drummer and percussionist from Karachi who produces under the name Cacanman.1936195'Haad Ri1936204' is a great entry-point to his music. Not heavy enough for true drum and bass, his ideas are strong and right now, the beats he produces seem to have Arabic-influences with the flute samples. Kazi is also the drummer and percussionist in the houseband for Coke Studio in Karachi.

shower*slip with jhumra by slumber bandit

Slumber Bandit’s first dabble into music is evident when you notice that1936987'shower sli1936999' seems to be the only track they’ve released. The 87-second tune is heavily layered, soft little beats come in sporadically allowing the melodious humming of a voice to be central to this lo-fi piece. Their only single reminds me of Baths.

From Lahore, Pakistan, Spirare’s ‘drea1937684's edge’ is the kind of track that could accompany a sci-fi film score in outer space. Vastly ethereal, it never truly builds or drops, just remains there, in purgatory, reminding you of the vast vacuum of space.

Asfandyar Khan is known to many as TMPST, his moniker for electronic music but it’s his ambient, lo-fi project under his own name that caught out attention. The Karachi-based musician released ‘A Sudden Sullen Turn’, a track that reminds us of being out in nature, watching the sunset and another day end.

2 Sides by Ninja for Lowlit

Lowlit, an artist collective, record label and a multi-platform cultural curator released a compilation of beats produced by participants of a workshop based in Mumbai and subsequently Bangalore. The participants were challenged to make a beat using random samples selected by them in 45 minutes. This one, titled ‘2 Sides’ by Ninja, is our favourite.

The Noise Inside by ZjaroneParcha_411

‘The Noise Inside’ has a piano, repeatedly playing the same notes while voices whisper ominously over it. The track builds into Zahra Paracha’s finest work yet. The Karachi-based musician allows the whispers to fade while the ominous piano notes take over, replaced by a xylophone. It makes you feel like you’re the protagonist inside a movie, waiting for the final reveal, for the final piece of a puzzle you’ve been trying to solve for years.