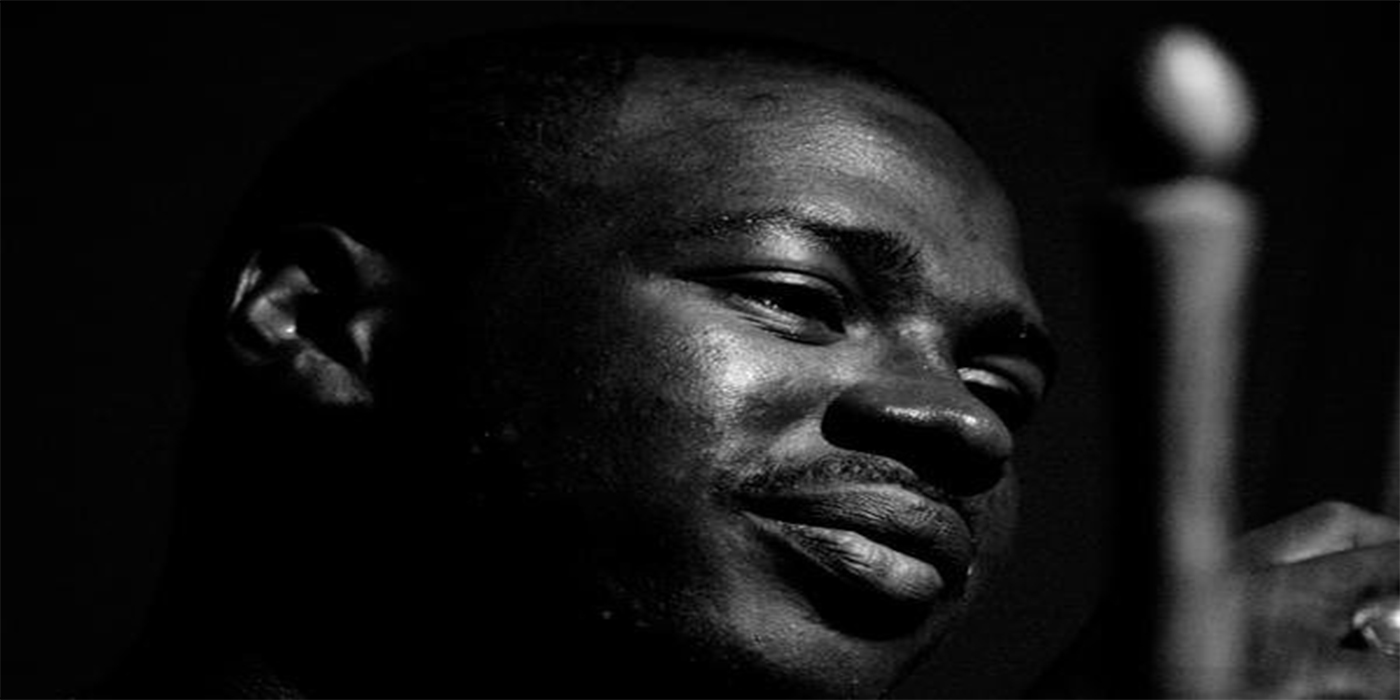 Madou Sidiki Diabatè started playing the kora at age three. By the time he was six years old, he was playing his first concert as a representative of the 71st generation of kora players in his family. He learned his art under his father, Sidiki Diabaté, a man generally referred to as the “King of the Kora”.

In this 30-year-old’s hands, the kora is full of deception: it looks like a simple, even rustic instrument capable of basic sounds. But close your eyes and you hear many musicians in harmony.