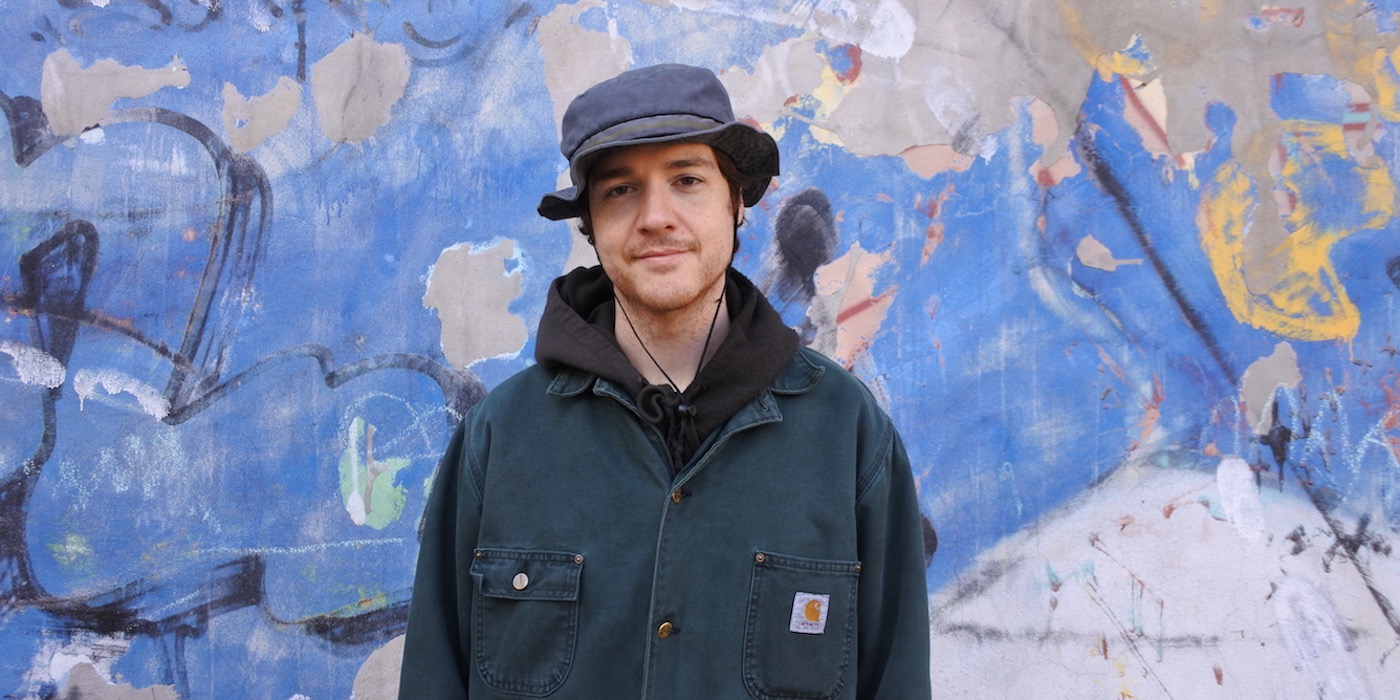 Above the Habitat
Mumbai

JBABE Above the Habitat Third Culture