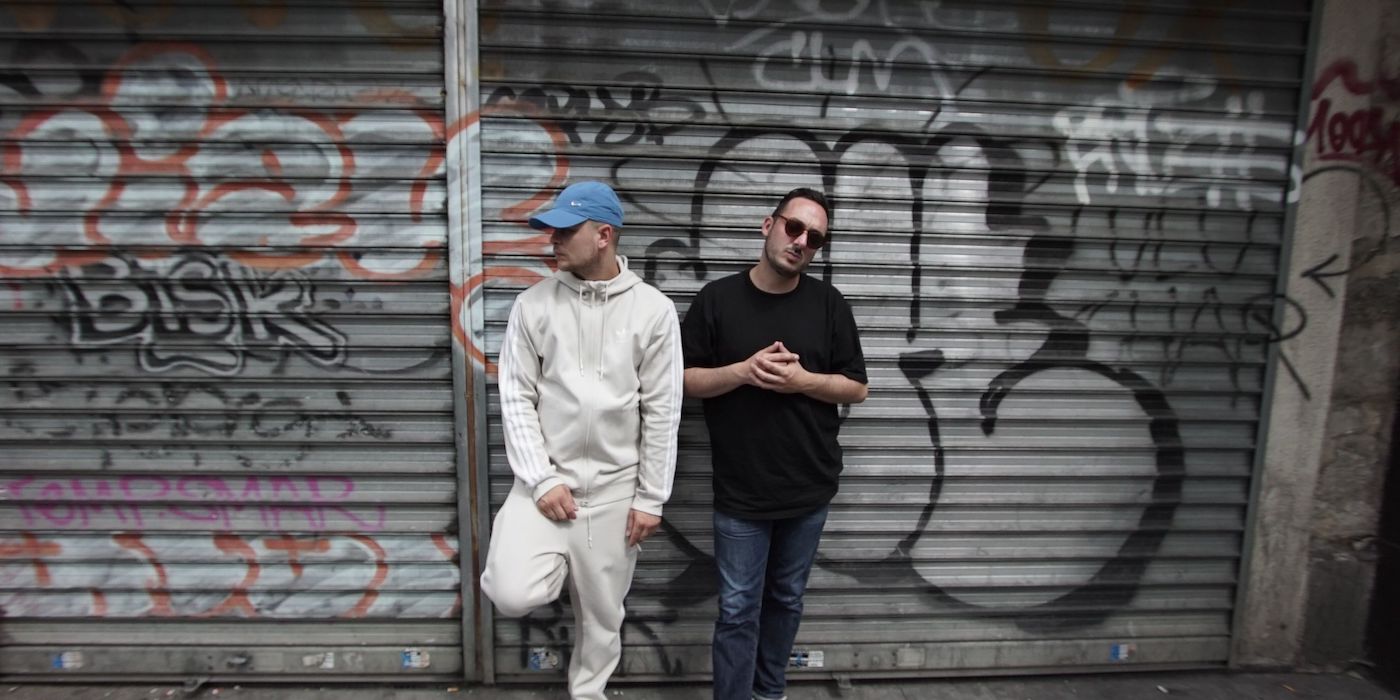 In eighteen years O.B.F has established itself as one of the toughest soundsystems in France, playing internationally and progressively becoming one of the most respected dub sounds in Europe. The crew is known for the quality of his productions and its ability to run a session like no other, with an intensity that blasts a crowd. After several releases on 'Dubquake Records' and 'O.B.F Records' including a first LP called '« Wild »', and many collaborations with the best dub producers and singers, O.B.F returns with a long awaited second LP.

Hailing from Southend, Essex, Charlie P has been singing since the young age of 5, starting as a motown/blues singer before quickly learning of a love for reggae music. Holding a connection to reggae before he was even born (his Uncle run the locally popular Simba Sound) Charlie's first vocals saw him join ska-collective Goldmaster All-Stars, and at the age of 11 his passion for Jamaican music soon turned into a well-known talent. Nick Dubateers, a man who owned a local sound system, soon noticed Charlie’s skills and took him to Conscious Sounds studio to record first album 'Hustle', which he and the Dubateers toured extensively around Europe. His first six vinyl followed, as well as debut video ‘Backstabbers’ – All of which helped further develop his natural talent and distinctive tenor tone that has made him such a hit on the Reggae Sound system circuit and beyond.