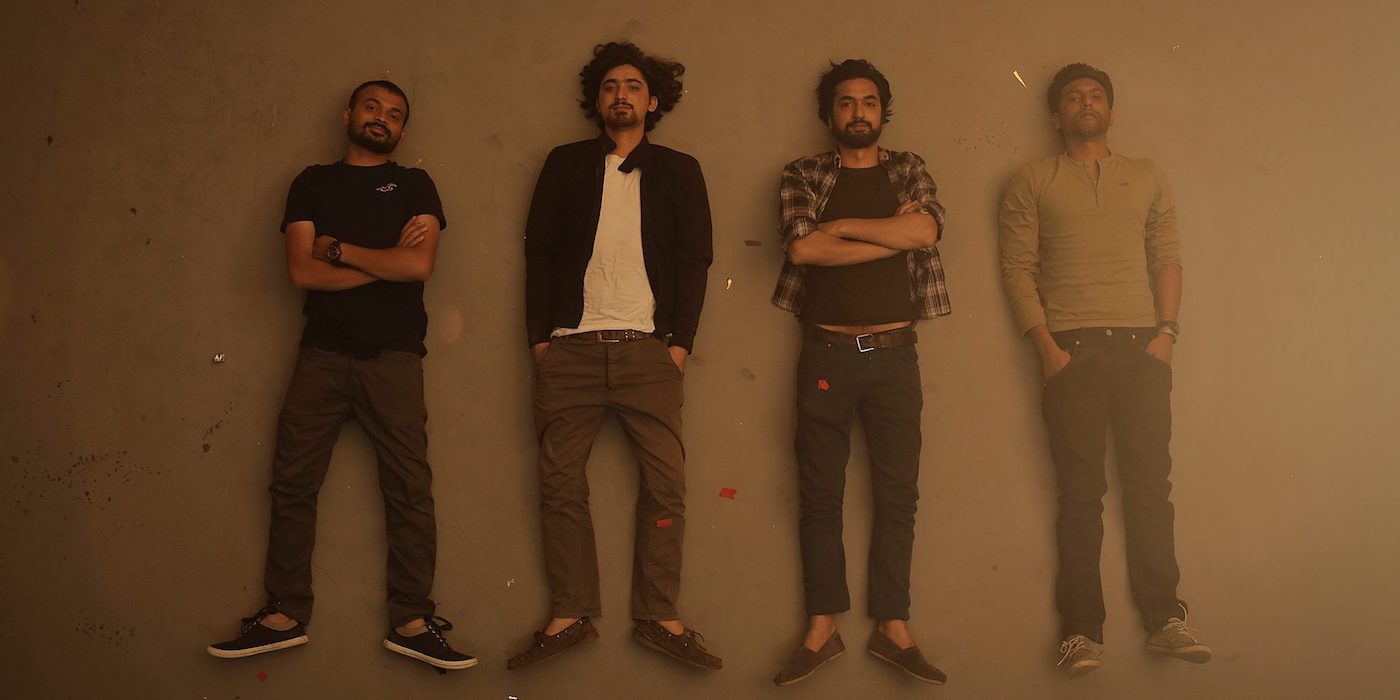 D'evil
Dhaval Parab aka D’Evil is one of the most respected and liked members of Mumbai’s underground hip-hop community. A veteran of the Mumbai rap scene, Parab has been honing his craft for a while now. His latest single, titled Chak Bhak, is a testament to thework he’s put in over the years. Parab started out as part of Orkut’s Insignia community, a breeding ground for Indian hip-hop. With the release of first ‘Kadki’ and now his second single ‘Chak Bhak’, Parab hopes to build on a hugely promising debut and cement his name as one to watch out for.

Vinayak widely known as DJ Proof has translated his passion for music by being the man himself behind the wheels of steel. He specializes in hip-hop, trap, moombahton, dubstep, reggae, dancehall, glitch-hop and many more.

Shah RuLe is a recording artist, music producer, and audio engineer whose music is a mix of pop, hip-hop and R&B.

Listed as one of the 30 Great Guitarists under 30 in the world, by Acoustic Guitar Magazine USA, Dhruv is an accomplished musician and songwriter who has established a solid and energetic following of listeners. His latest project, the release of his new album, Orion, launched on the 19th of September, is an eclectic mix of percussive, electro-acoustic, and hard rock with jumpy riffs, best defined as a labour of love, representing his many avatars as an artist.

Parvaaz is a contemporary Indian music band whose four members have assimilated several international progressive/psychedelic rock influences but their own expression has a rootedness that makes their sound unique. They sing mostly in Kashmiri and Urdu and their own line-up reflects the diversity they come from.