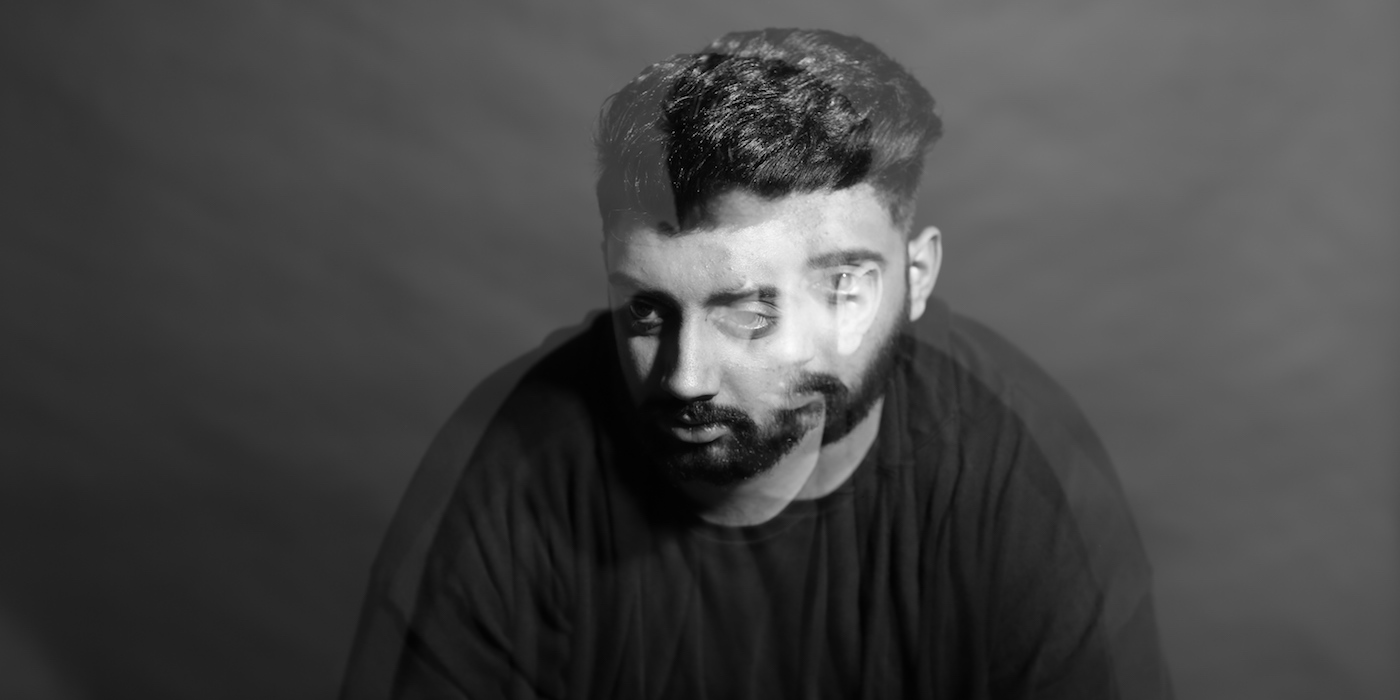 Suraj Cherukut aka HanuManKind won the 2017 Mic Drop Tournament which recognizes up and coming rappers. Originally from Kerala, HanuManKind moved to Texas as a child. He returned to Bengaluru in 2015 and has been making music independently since. He brings out a fiery flow that immediately stands out, and he's just getting started.

Kidshot is a Rapper from Mumbai and was recently seen in the movie Gully boy and has worked with Netflix on a couple of songs. He's been rapping since he was 14 and has been featured on GQ and woovly.

Roy is a tri-lingual rapper and a visual artist currently based out of New Delhi. With his art, he confronts the reality of an industrialized nation while occupying the Indian context, Sumit Roy juxtaposes an aspirational visual universe and the cult of global stardom with quotidian sights and attitudes from his immediate locale. The same approach extends to his music, where he uses the subversive, trans-continental form of hip hop to articulate ongoing contemporary political anxieties in India. As an artist working with sound, text and image, he is able to tap into a range of sensibilities while defying them all.