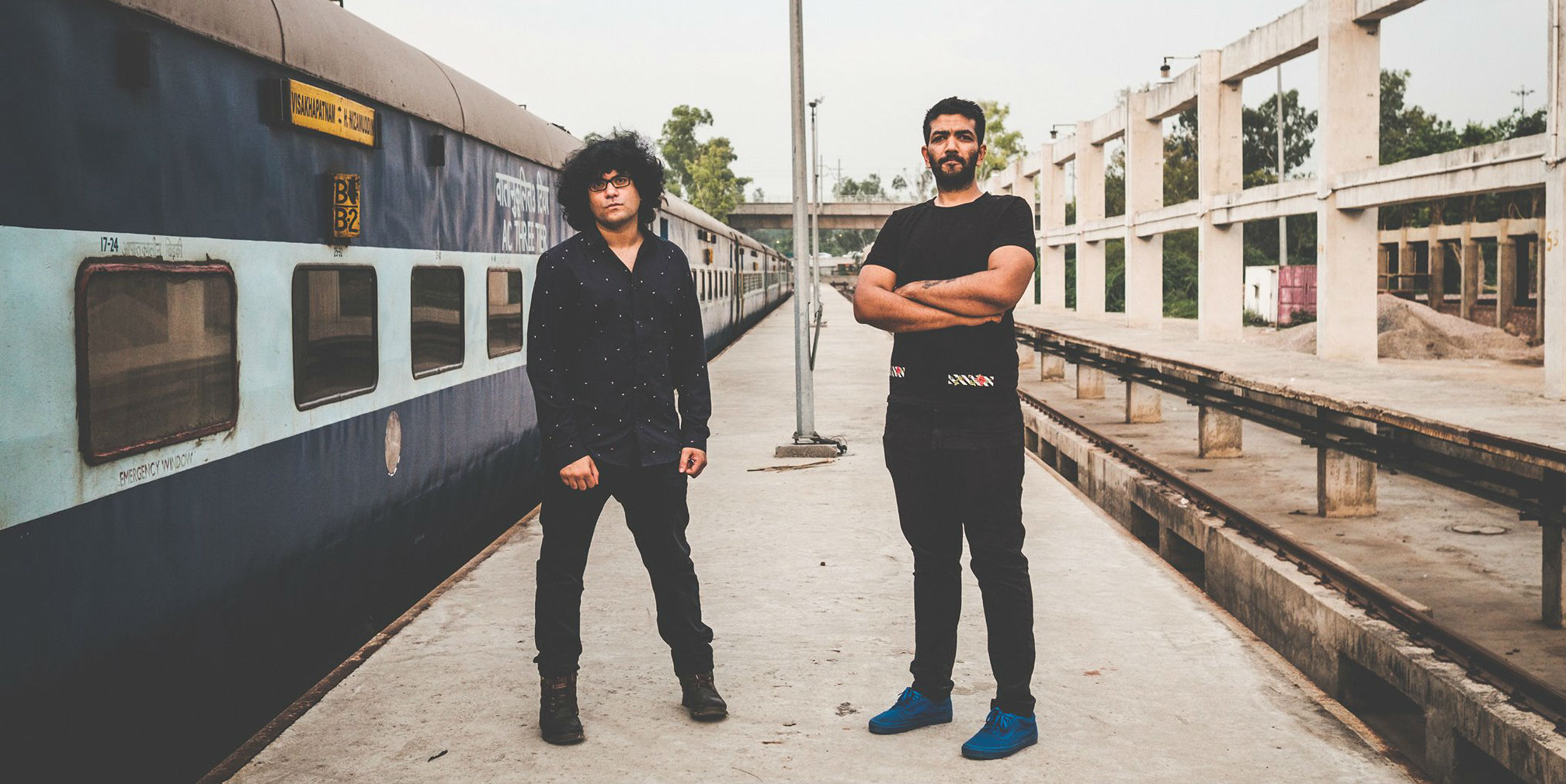 Thermal and a Quarter

Thermal and a Quarter (TAAQ) is a 4-piece band from Bangalore, India. TAAQ describes its music as "Bangalore Rock" – a sound as unique and layered as the fast-growing city of its birth. Imagine a Phish-meets-Steely Dan-via-Mahavishnu-Orchestra vibe: the TAAQ sound is all that and more.

The Earflower Experiment is a multi-instrumentalist project spear-headed by Astaaq Ahmed. Rooted in the immediacy and presence of live music, he creates projects that explore the boundaries between acoustic instrumentation and modern production. Whether performing with a live band or looping instruments, Astaaq sews together a sonic space-time migration across the globe. Traditional and indigenous sounds meet new forms of electronic music, soulful vocals, melodic instrumentation and mellow beats

Monophonik is the solo project of Mumbai based electronic music producer Shatrunjai Dewan. Having formally trained in classical piano and studied audio engineering, he now combines skillset of the two, creating a reservoir of fresh sounding, uplifting electronic music, infused with melody, grove, and the rawness of analog synthesizers. He takes a unique approach in performing his music live, believing that electronic music, like any other pop/rock music, can be performed live, without having to playback pre-recorded audio. He is able to achieve this by re-creating sounds in real time with the help of a combination of analog modular synthesizers, which are used in his live show.