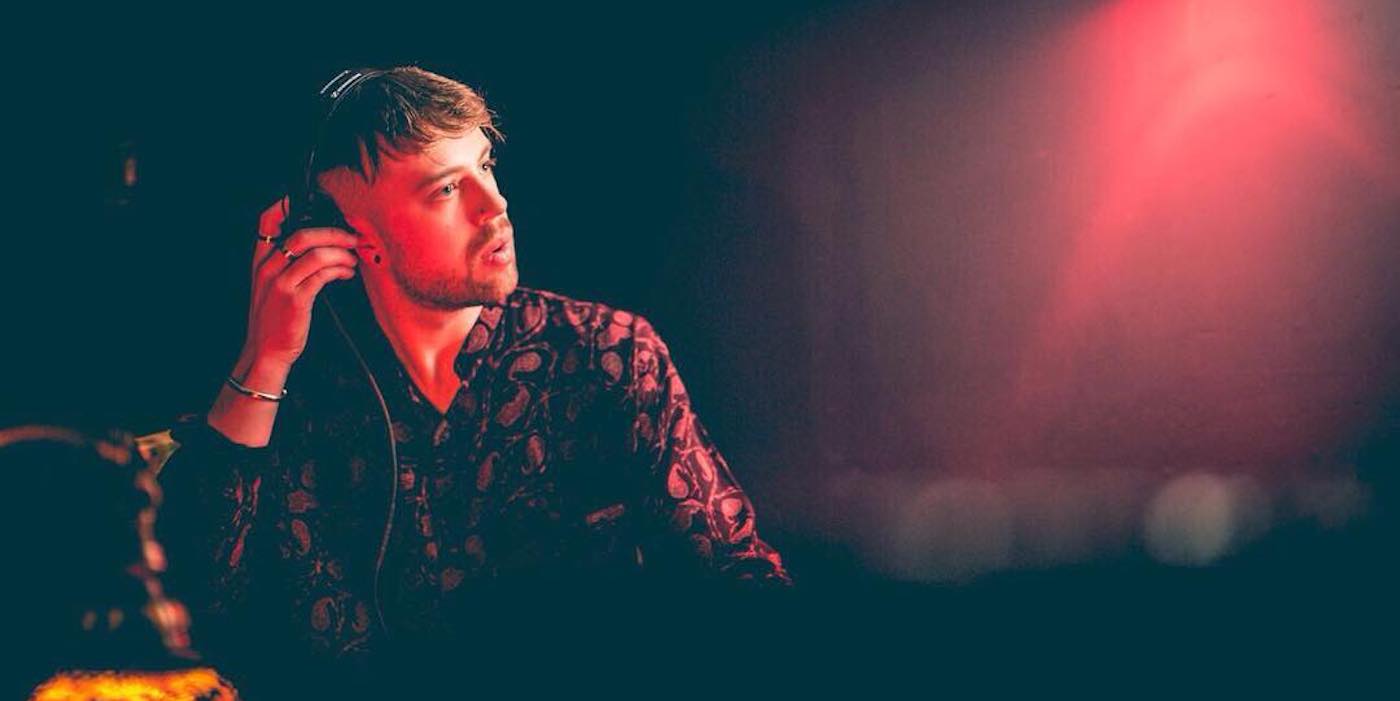 Coming from a musical family and trained as a musician from a young age, Third Son's innate passion for music has taken him through styles and experimentation the world over. He is revered for his laser-precision DJ sets and his broad musical range, coupling deep and hypnotic melodies with four to the floor techno and the occasional breakbeat.

Techno and progressive DJ with on-going residency at Kitty Su.