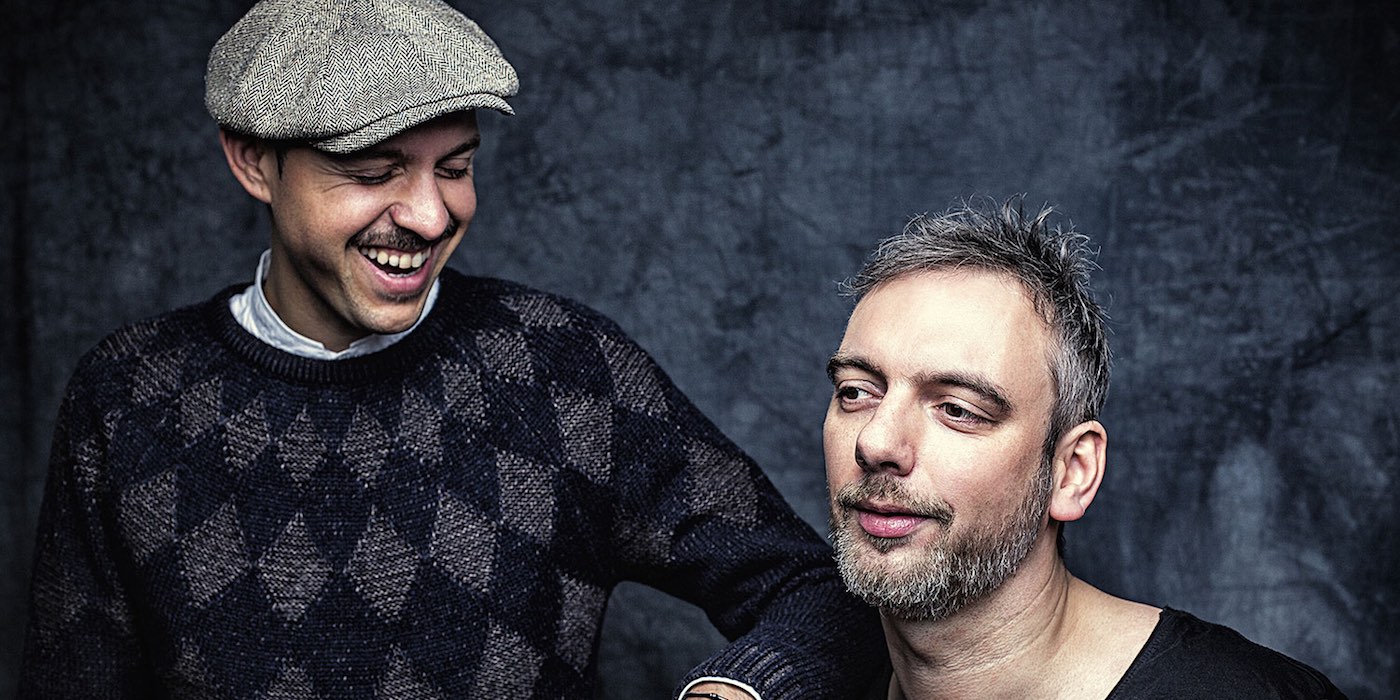 Both Frankey and Sandrino have individually been active with electronic music well over a decade now. On the one hand, there’s Sandrino whose passion for life is driven by longtime love for house music in all its forms and shapes. On the other hand, there is Frankey, a schooled musician who already has a string of full-length albums and single releases out under different disguises. After their encounter at Butan club, where Sandrino held a residency, the guys were drawn to each other by their mutual thirst for deep & melodic music, resulting in the self-named project by 2010.