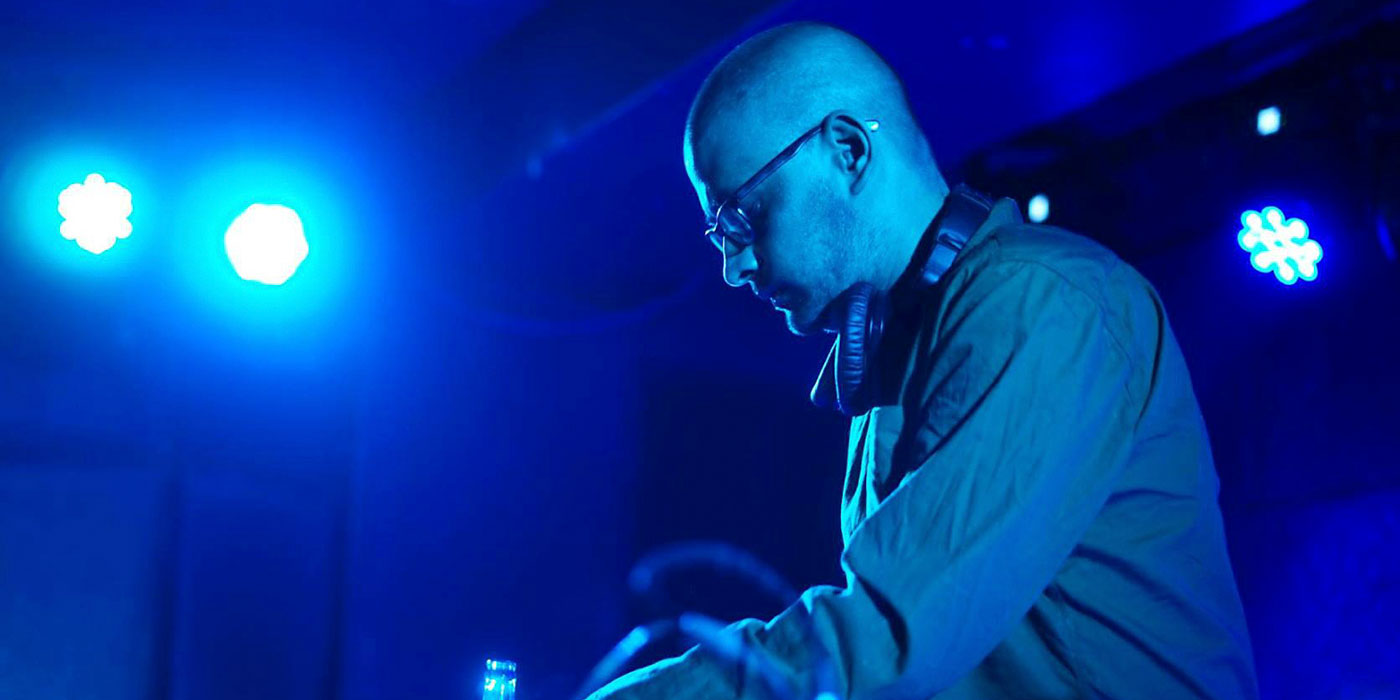 Bangalore based producer Worms' Cottage from the Consolidate crew is known for his organic and folk-inflected electronica.

Bangalore based Aniruddh Menon, known best for his work with Machli and newly formed label Consolidate.