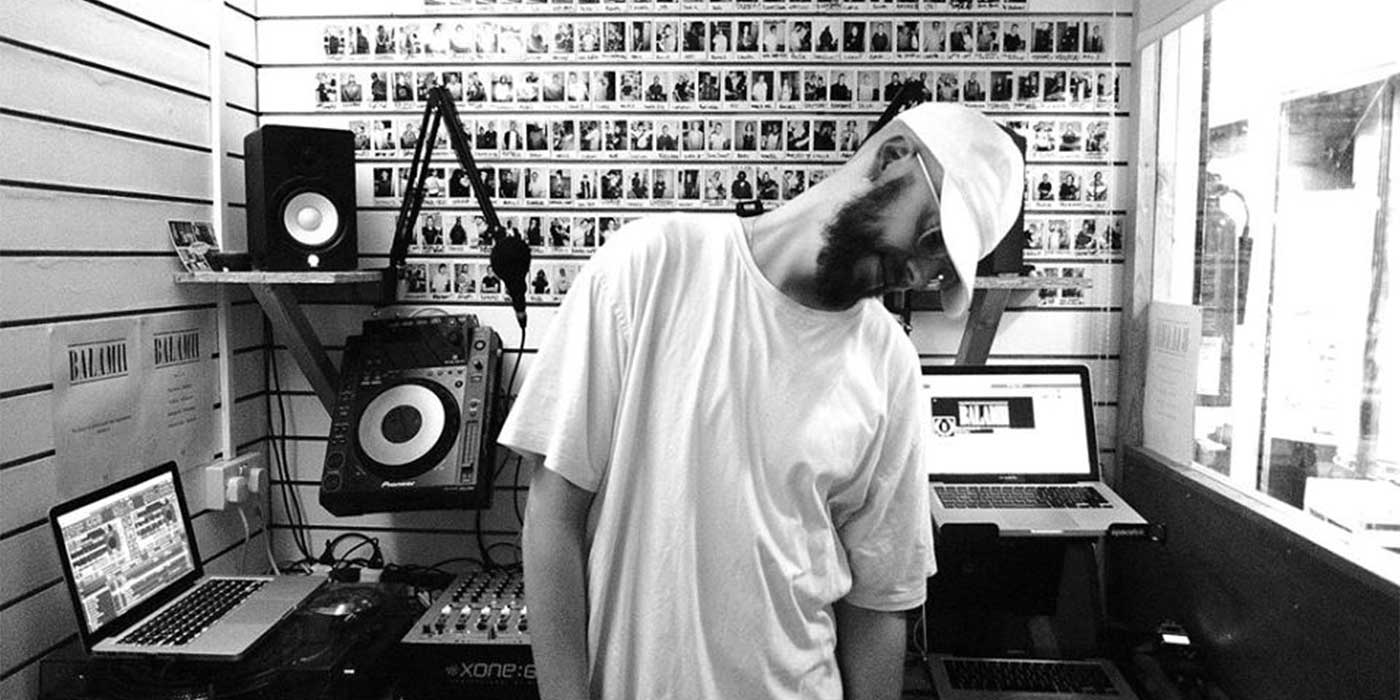 Blending influences both classic and contemporary, from the outermost reaches of dubstep, hip-hop and beyond, Slugabed has built a sound that can be best described ‘technicolour’. Originally hailing from Bath in the UK, Slugabed aka Greg Feldwick relocated to Brighton in 2008 where he first demonstrated his ability of combining intelligent and original production skills with serious dance-floor appeal. With a steady stream of singles and remixes to his name that brought him to the attention of fans and critics alike, he is currently working on his second LP.

The second Worldwide Family compilation, a series on Gilles Peterson’s Brownswood label, is set to come from Kutmah following last years release from Lefto & Simbad. Originally hailing from the... 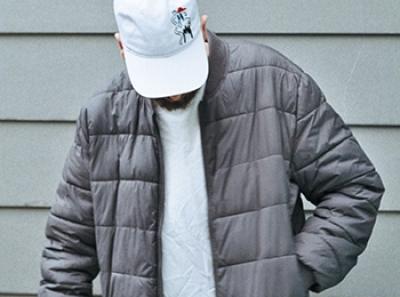