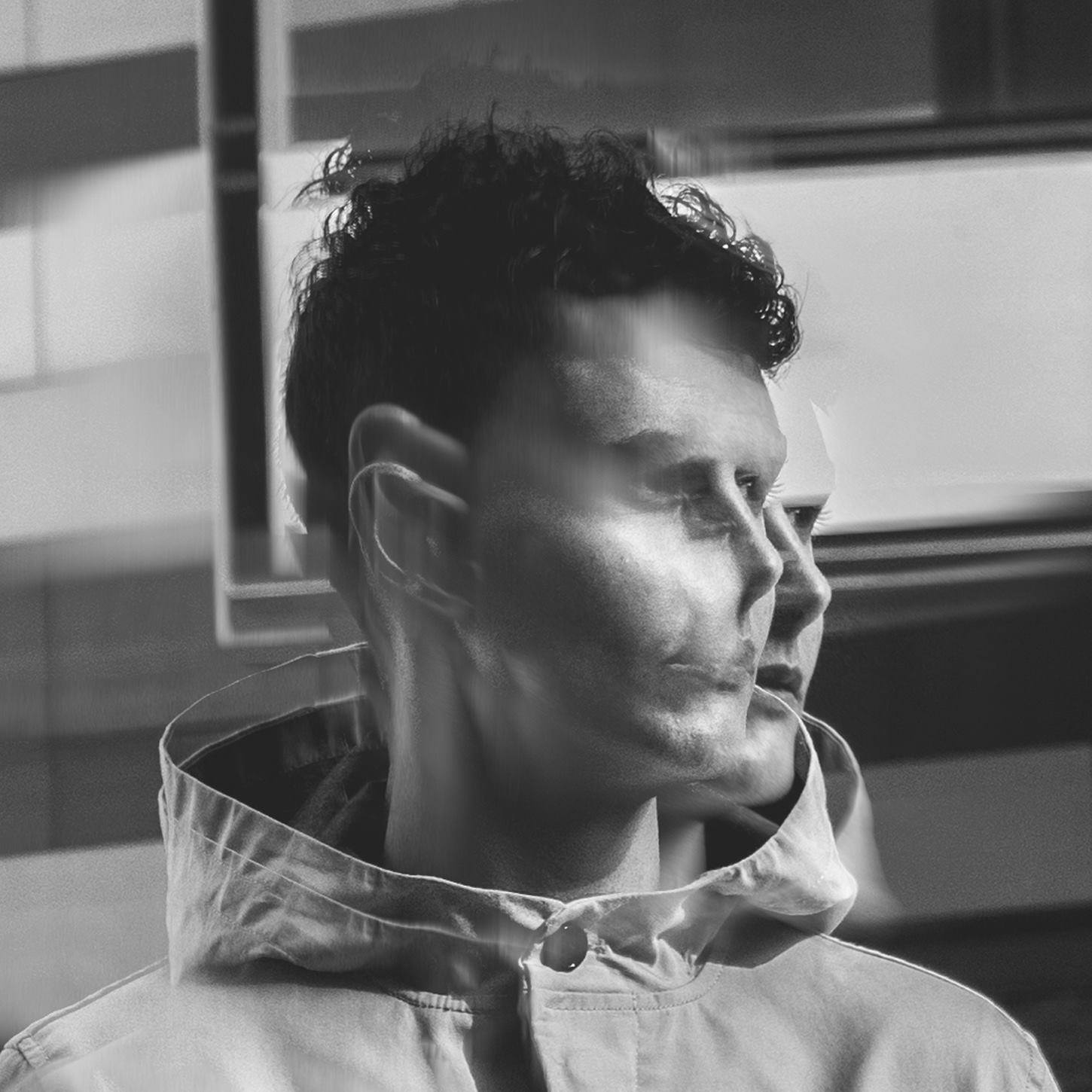 Compa’s music has received acclaim from revered tastemakers such as BBC 6 Music's Mary Anne Hobbs and Gilles Peterson, BBC Radio 1 and 1Xtra's Toddla T and MistaJam, reggae and sound clash legend David Rodigan, Chase and Status (Ram Records, Mercury) and of course Mala (Deep Medi, DMZ) amongst others. Compa continues to expand, launching his club brand 'Compa Presents' alongside Boiler Room TV to a live audience of over 100,000 viewers on the night along with setting his record label CPA Records in motion with a collaboration with Grime pioneer Footsie of Newham Generals with an aim towards diversifying as a producer.

Our favourite no-nonsense bass night ECHO will be back later this month with a particularly exciting international addition to the lineup. Mumbai based booking agency KRUNK will be bringing down UK...

Our favourite no-nonsense bass night ECHO will be back on 25 September with the inclusion of a very special guest performer – British dubstep icon, William Brown – known professionally as... 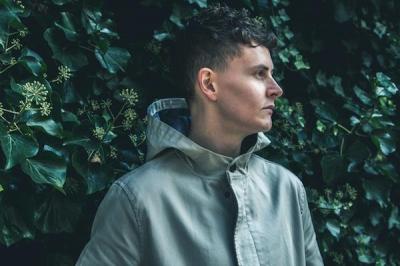 Compa – real name Will Brown, was born busy. He started making and releasing music very early on - after hustling hard to get himself heard, the Manchester native managed to release his debut 12”...