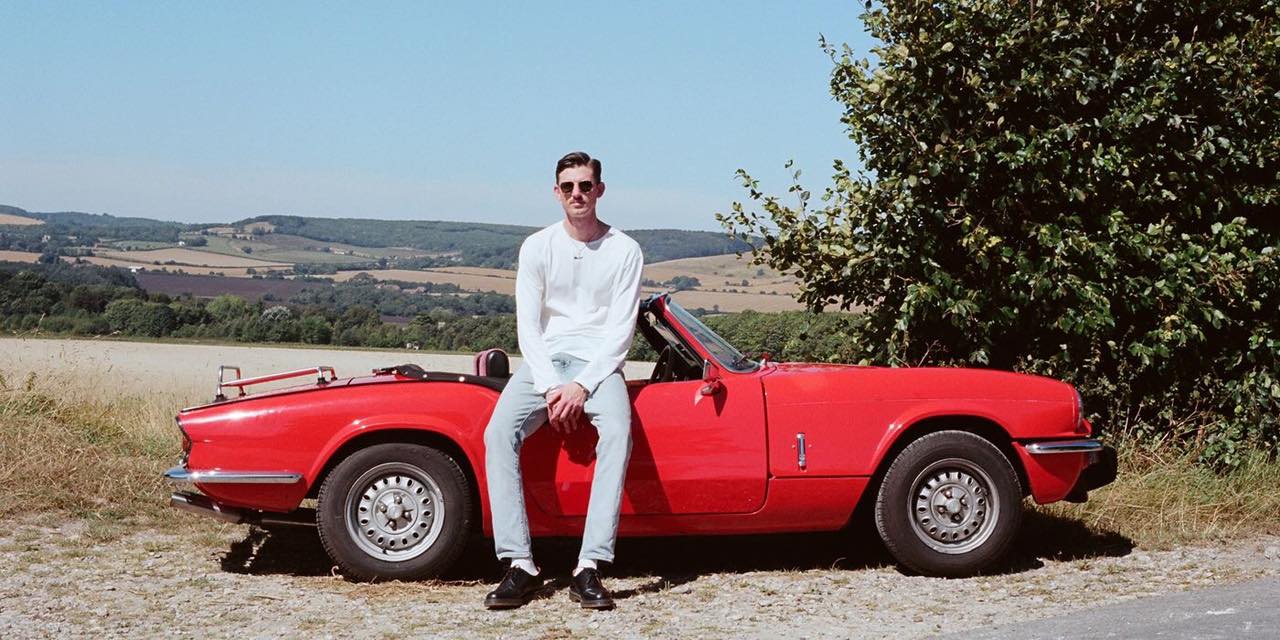 Archie Fairhurst, known as Romare, wears his love for all to see – in fact, he takes his very name from it. Having studied African American Visual Culture at University, he had his ‘Sex Pistols moment’ when he came across the work of Romare Bearden. The African American’s collaged, cut’n’paste artworks inspired the young musician to apply a similar technique to music – an approach that was hugely fruitful, and remains central to his work today. After stints as a drummer and guitarist throughout school and university, he moved to Paris where he picked up the turntables and began mixing his own music with samples from second hand records. Romare the musician was born and the template for his debut record 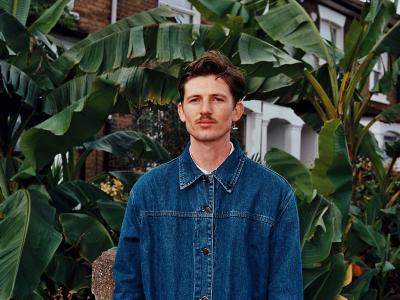 Archie Fairhurst stands tall - taller than you’d expect. When on stage, he’s low, head bowed down, energising his crowd. His mixes are effortless; a reflection of his dynamic take on music, a...